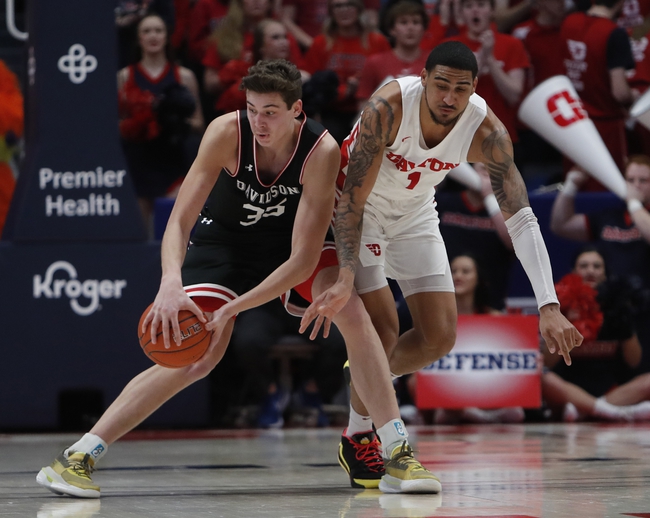 Davidson still sits above .500 but coming into the season the expectations were a lot higher for what this team could do. In Davidson’s last game against Dayton the defense struggled giving up 82 points and that led to a loss and a lack of cover.

On the road this season Davidson has really struggled winning only four of the 12 games and the defense has been a big issue giving up 72.2 points per game, and in this game the defense is going to need to be better.

In Davidson’s last win it was Kellan Grady that led the way putting up 22 points, five rebounds, and two assists.

Richmond has had a lot of success this season and coming into this game they have won seven of the last eight games. During that eight-game stretch Richmond has also covered five of the spreads.

At home this season the Spiders have won 13 of the 15 games and the offense has been elite averaging 79.7 points per game. The defense has also been strong for Richmond giving up only 65.7 points

Richmond is led by guard Blake Francis who is averaging 17.5 points while shooting 41.5 percent from the field. 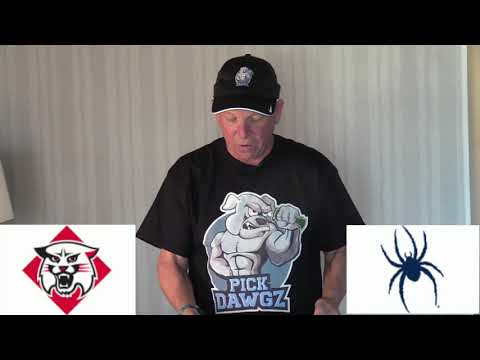