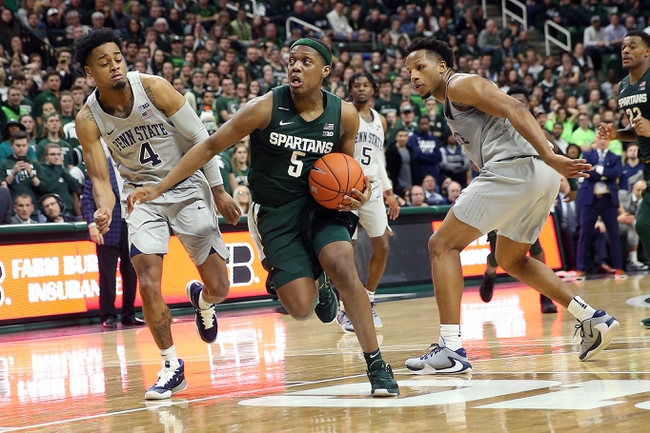 Michigan State has been up and down this season but it looks like they are getting hot at the right time winning three games in a row. In the Spartans last game the defense locked down giving up only 66 points to the Maryland Terrapins.

Michigan State hasn’t been as strong on the road this season but they still have a 6-4 record. Michigan State is averaging 69.3 points while the defense is giving up 67.6 points per game.

Michigan State is led by guard Cassius Winston who is averaging 18.5 points while shooting 43.4 percent from the field. In each of the last three games Winston has scored at least 20 points.

Penn State is having a nice season but coming into this game they have lost three of the last four games, and they almost lost the game against Rutgers too.

Over the last five games Penn State is averaging only 65.2 points per game while shooting 66.4 percent from the field.  At home this season the Nittany Lions are averaging 76 points per game, and it’s going to be important the offense finds a way to get going in this one.

Penn State is led by Lamar Stevens who has been a stud this season averaging 17.7 points and shooting 44.3 percent from the field.

Penn State’s offense is struggling and even at home they are going to struggle to score. Look for a slower paced game with Michigan State’s defense stepping up in a big way. Look for the under to cash with ease in this one. 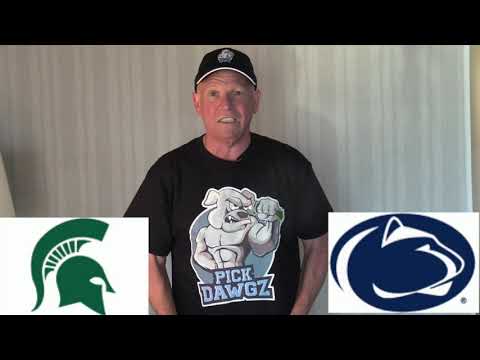