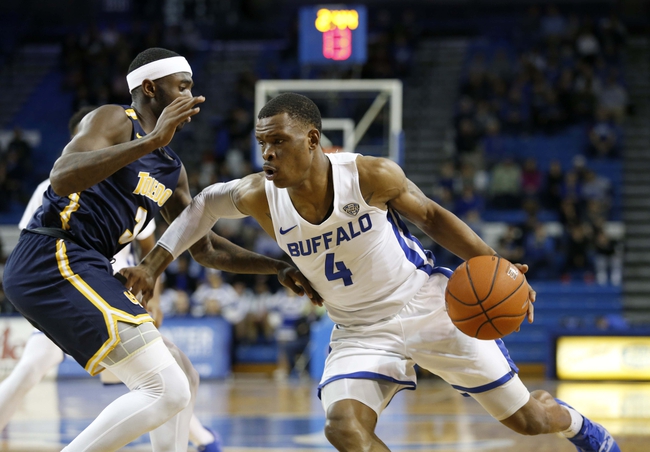 Toledo is playing some good basketball right now having won three games in a row and covering the spread in each of those games. Two of the games for Toledo the defense was strong and in the other game it was the offense that made the difference.

Two games ago against Central Michigan, the offense was elite putting up 93 points and that led to a 12 point victory.

Against Central Michigan, it was Marreon Jackson who paced the Rockets putting up 37 points in 38 minutes.

Northern Illinois is a slower-paced team and even at home this season they are averaging only 67.2 points per game.

The real strength of the Huskies has been the defense giving up 63.1 points per game but over hte last five games that number has jumped to 70.4

The star of the Huskies is Eugene German who is averaging 20.5 points while shooting 42.2 percent from the field. In each of the last four games, German has scored at least 20 points.

Northern Illinois has been a strong team at home, and with their strong defense they should have no issues in this game. Look for Toledo to be slowed down on offense and that will be enough to come away with a win and cover the spread.