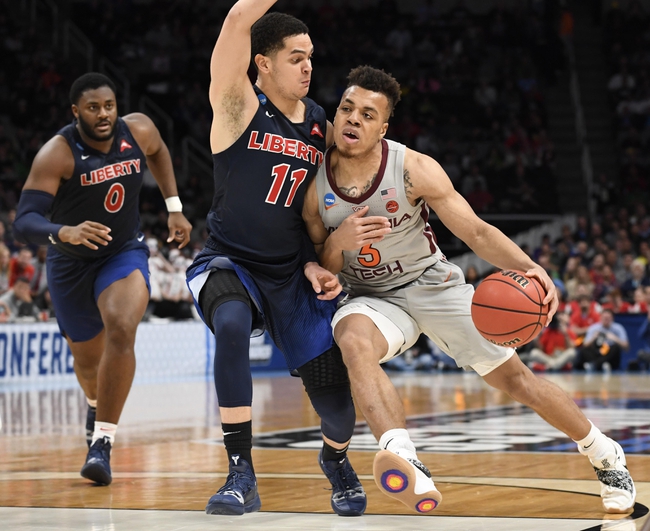 The NJIT Highlanders (9-20, 6-10 CONF) and the Liberty Flames (27-4, 13-3 CONF) will meet on Tuesday, March 3rd for the Quarterfinal of the Atlantic-Sun Conference Tournament at Vines Center in Lynchburg, VA. The game will be played at 7:00 PM eastern time.

NJIT is coming off a 76-55 road win over Kennesaw State in their last game. NJIT has lost three of its last five games heading into this conference tournament. Liberty is coming off a rare, 77-71 road loss to Lipscomb in their last game. Liberty has been one of the best teams in the smaller conferences in Division 1 basketball this season, and they are heavy favorites to win the Atlantic Sun due to their terrific home record this season.

Liberty has been terrific at home, winning all 14 games played at home straight up. Anything less than a conference tournament victory is a failure for Liberty, therefore I do not think they are going to mess around and let NJIT have anything in this game. I will lay the mountain of points with Liberty.