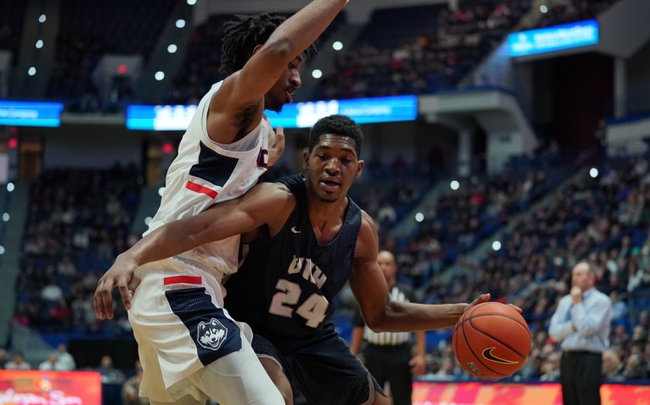 New Hampshire has had a strong finish to the season, and I expect them to keep the momentum going at home to close out the year for the Seniors on their roster. I’ll lay the points with the Wildcats.