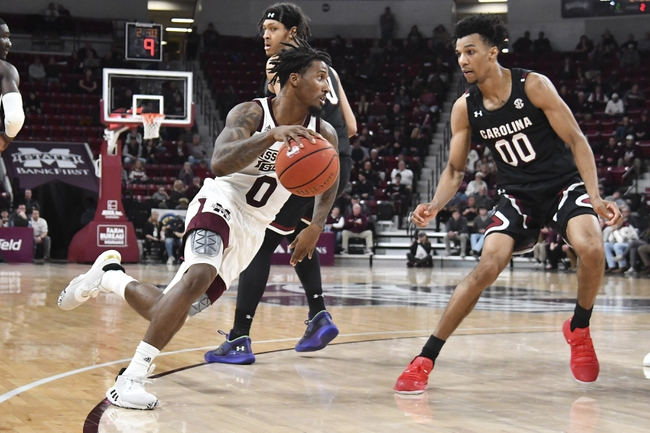 The Mississippi State Bulldogs (19-10, 10-6 CONF) and the South Carolina Gamecocks (17-12, 9-7 CONF) will meet on Tuesday, March 3rd for an SEC conference matchup at the Colonial Life Arena in Columbia, SC. The game will be played at 6:30 PM eastern time. 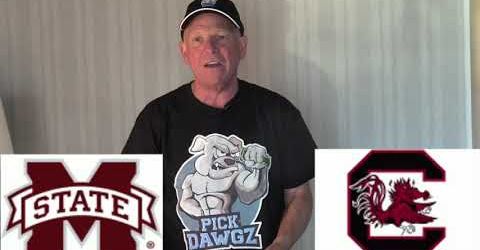 Both teams need this game badly, so there is no wonder why the spread is so small in this one. In a game that should be tight like this, I think the only play can come from the total. I will lean with the under, as both teams are going to give it their all in this game, so it may become gritty and defensive.

Get Premium Picks Start Winning Now »
The pick in this article is the opinion of the writer, not a PickDawgz site consensus.
Previous Pick
Weber State Wildcats vs. Idaho State Bengals - 3/2/20 College Basketball Pick, Odds, and Prediction
Next Pick
Penn State vs. Michigan State - 3/3/20 College Basketball Pick, Odds, and Prediction