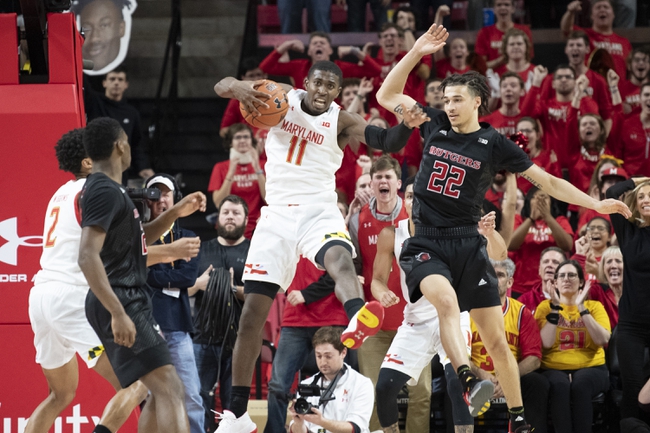 The Maryland Terrapins (23-6, 13-5 CONF) and the Rutgers Scarlet Knights (18-11, 9-9 CONF) will meet on Tuesday, March 3rd for a Big Ten Conference matchup at the Rutgers Athletic Center in Piscataway, NJ. The game will be played at 7:00 PM eastern time.

I will take Maryland as the road dog in this spot, as even though Rutgers should give them a good battle, I see this as a bounce-back statement game for Maryland, who could certainly use a road win. 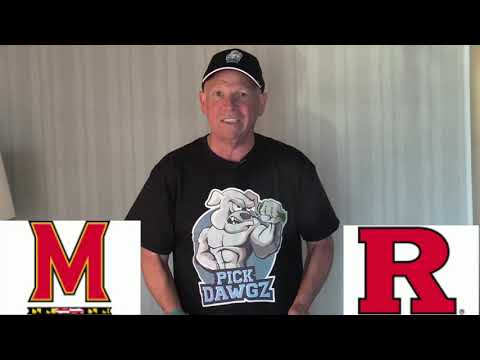