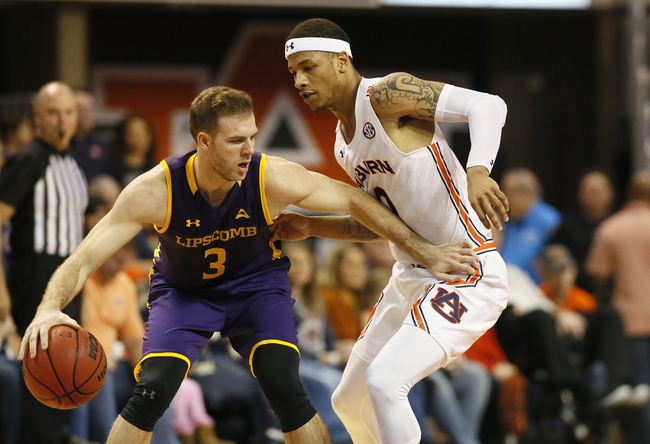 The Florida Gulf Coast Eagles (10-21, CONF 7-9) and Lipscomb Bison (14-15, CONF 9-7) face off in an Atlantic Sun conference tournament game. FGCU and Lipscomb faced off twice this year with each team winning the game on their home court.

Florida Gulf Coast comes into this game having won two of the last three games. The one loss for the Eagles was in their last game against North Alabama.

Over the last five games FGCU was averaging 65 points per game while the defense is giving up 61.2 points. The defense for the most part has been strong for Florida Gulf Coast, but at times the offense has let them down, like the last game against Lipscomb. In the last game FGCU only could put up 54 points and that led to the loss.

FGCU is led by guard Caleb Catto who is averaging 12.5 points while shooting 41.4 percent from the field.

In each of the last three games Catto has scored at least 12 points and they need him to be strong in this game.

Lipscomb has had their struggles this season but most of those were early and they are getting hot at the right time.

Comg into this game Lipscomb has lost six of the last seven games with the only loss coming against North Florida.

Lipscomb is led by center Ahsan Asadullah who is averaging 17.4 points while shooting 51.2 percent from the floor. Asadullah is a mismatch for most teams, and they need him to be the difference maker in this one.

Lipscomb is the better team, but they have struggled to cover spreads as the favorites and it’s going to happen again in this game. Look for Lipscomb to win this game, but Florida Gulf Coast will play enough defense to cover the spread.