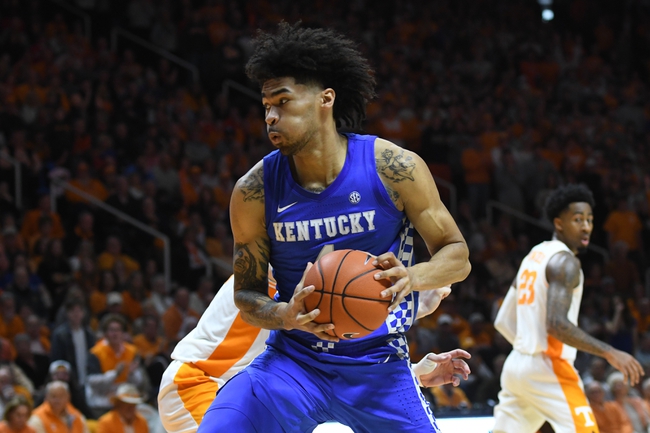 The Tennessee Volunteers have struggled since Lamonte Turner went down with injury, but they are coming off a big win. The offense still had their issues, but the defense locked down giving up only 58 points and that led to a victory. 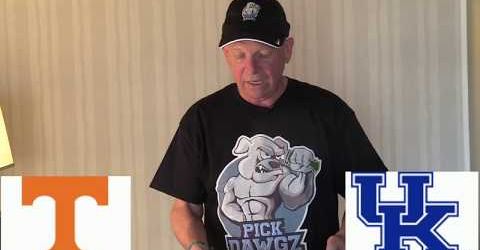 Away from home this season the Volunteers only have three wins, and the defense hasn’t been great giving up 71.2 points per game. In this game the Volunteers need their defense to be better than it was the first time they faced the Wildcats.

Tennessee is led by Jordan Bowden who is averaging 13.7 points per game. In three of the last four games, Bowden has scored at least 17 points, and if they want to win this game they need him to be good.

It seems every year Kentucky gets better as the season goes on and it’s happening again this season. Coming into this game Kentucky has won eight games in a row and they covered the spread in seven of those games.

Kentucky only has won loss this season at home and that was against Evansville really early in the season. Kentucky is averaging 75.8 points per game while the defense is giving up only 62.8 points.

In Kentucky’s last game against Auburn the defense was strong giving up only 66 points.

Kentucky is led by guard Immanuel Quickley who is averaging 16.3 points while shooting 41.8 percent from the field. In two of the last three games Quickly has put up at least 26 points, and in the other game he landed 18. The over is 19-7 in Tennessee’s last 26 road games.

Kentucky already beat Tennessee once and it’s going to happen again in this game. Look for Kentucky to run up the score and the Volunteers offense will have no answer. Back Kentucky to win this game and cover the spread. The under is also a strong play because of the Volunteers' lack of scoring.