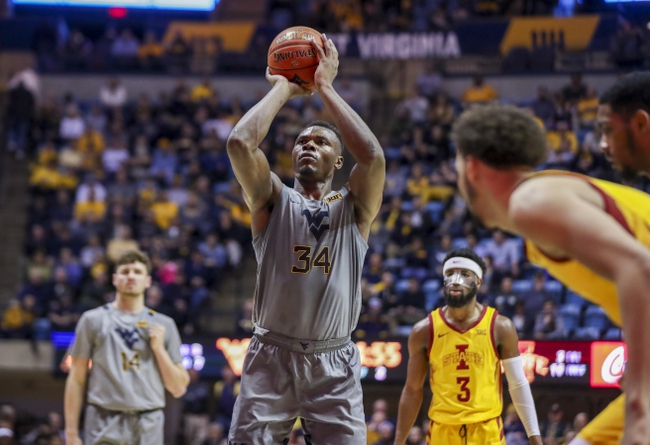 It’s a good thing West Virginia had a strong start to the season, because they are really struggling the last month. Coming into this game WVU has lost six of the last seven games with the only loss coming against Oklahoma State. Each of those six losses for WVU they also failed to cover the spread.

Over the last five games West Virginia is averaging only 60.6 points per game while shooting only 38.8 percent from the field.

The Iowa State Cyclones have also had some struggles this season and over the last ten games they only have three wins.

At home this season the Cyclones have an 11-5 record and the offense has been better there averaging 74.1 points per game while shooting over 45 percent from the field.

Iowa State’s leading scorer is Tyrese Haliburton but he is out for the season with a wrist energy. Guard Rasir Bolton is averaging 14.4 points while shooting 40.2 points per game. Each of the last five games Bolton has scored at least ten points.

Iowa State wants to give their fans one more show on their home court and it will happen on Tuesday night. Look for Rasir Bolton to have a big game and that will be enough to cover the spread. 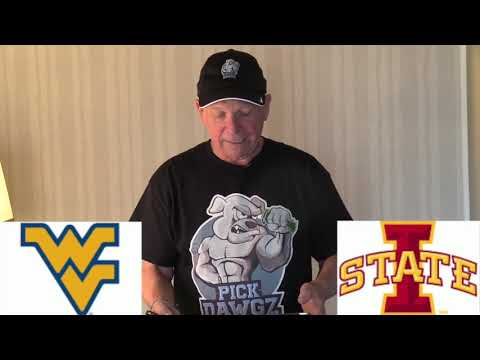