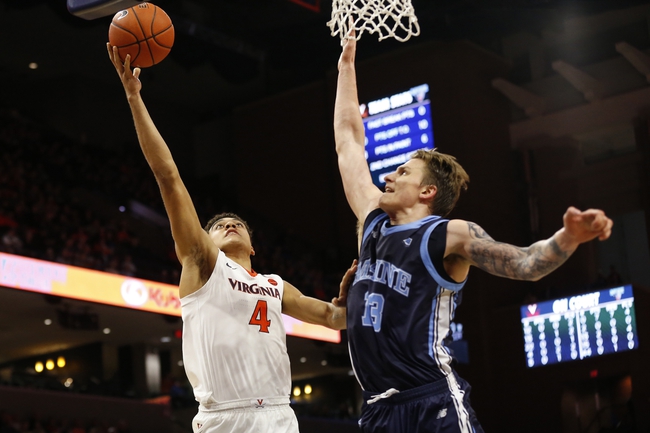 Maine is just 2-8 in their last 10 games but has gone 4-6 against the spread in that stretch. Maine has struggled away from home this season, going just 2-14 on the road, but they’ve managed to go 7-9 against the spread in those games. Maine really struggles to score, averaging just 61.5 points per game, and they give up 69 points per game to opponents.

Hartford is the better team this year, and Maine has been sputtering to the finish before winning big on Senior Night. Something tells me that was their Championship game for the season, and they won’t have that kind of effort Tuesday night at the Reich Family Pavilion.