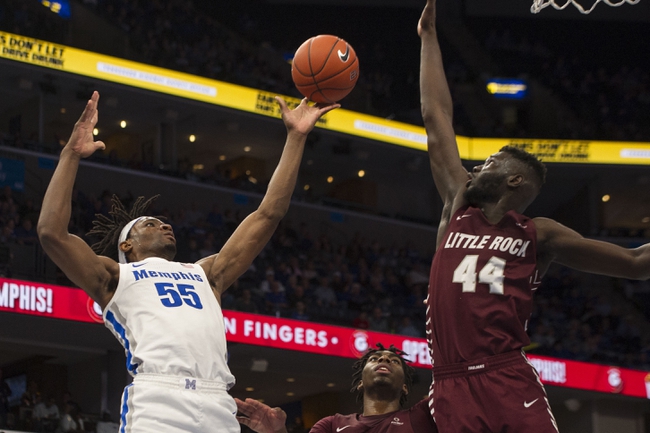 Georgia State comes into this game having lost 3 straight, and was upset at home in their last game by rival Georgia State 79-70 as 5-point home favorites. Georgia State is ranked 117th by KenPom, with the 113th ranked offense and 142nd ranked defense in the nation. Georgia State’s well-rounded attack is made up of four players who average double digit scoring. Junior guard Kane Williams leads Georgia Southern with 14.4 points, 4.5 rebounds and 4.3 assists per game.

I’ll stick with the trend here and take the over since it’s gone 17-3 in the last 20 games these teams played in, but I would also feel comfortable laying the points with Georgia State at home. Parlay them together for +260 and let it fly.