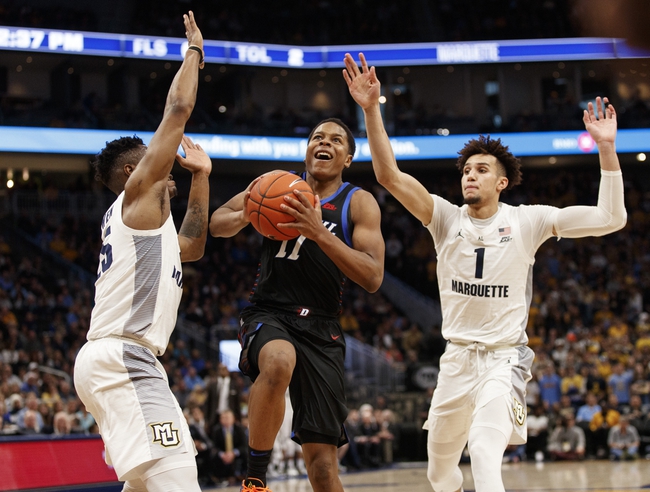 Marquette is really struggling and they need to turn around their season with a win in this game. Coming into this game, Marquette has lost four of the last five games with the only win coming against Georgetown.

This is a strong Golden Eagles offense but the defense has let them down, and in the last game against Seton Hall they gave up 88 points.

Marquette is led by Markus Howard who is averaging 27.6 points while shooting 42.2 percent from the field. In each of Marquette’s last three games, Howard has scored at least 30 points and in the last game against Seton Hall he dropped 37 points. This game is all going to come down to the defense for the Golden Eagles.

DePaul got out to a fast start to the season, but they are really struggling having lost two games in a row and nine of the last ten games.

In the Blue Demon’s last game the offense scored only 42 points against Butler and they never really had a chance.

Over the last five games, DePaul is averaging 63.6 points per game while the defense is giving up 78 points.

DePaul is led by guard Charlie Moore who is averaging 15.5 points while shooting 38.1 percent from the field. In the last game, Moore only scored eight points, and if they want to win this game, they need Moore to have a big game.

The under is 10-2 in the last 12 meetings between Marquette and DePaul.

Marquette’s defense has struggled, but DePaul doesn’t have the offense to take advantage of that. Look for Marquette to run up the score which will be enough to win the game and cover the spread. 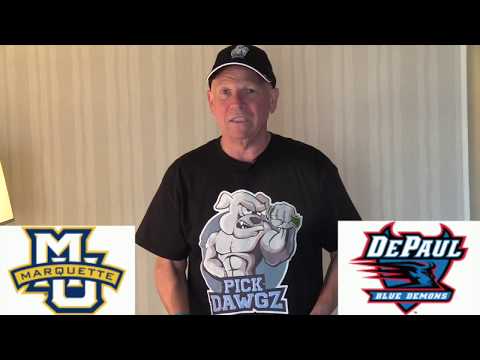