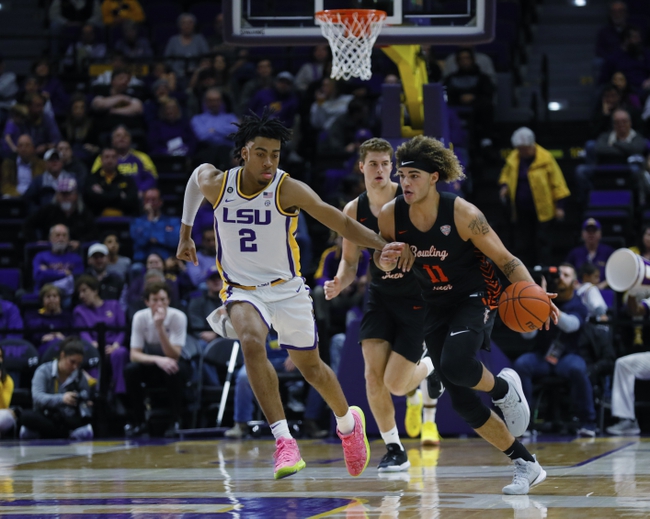 Bowling Green is coming off a bad, 73-55 road loss to Miami-OH in their last game. Bowling Green was considered the favorite to win the MAC not too long ago, but a loss to one of the worst teams in the conference is questionable. Kent State is coming off a 76-69 road loss to Ohio in their last game. Kent State has lost three of its last four games overall.

These two teams have been really inconsistent this entire conference season. Kent State got the better of Bowling Green in the first meeting between these teams, so there is no doubt as to why they are favorites at home this time. I will lean Kent State -4 at home due to Bowling Green's recent bad loss to Miami-OH, but to be honest, I would not be surprised at anything at this point.