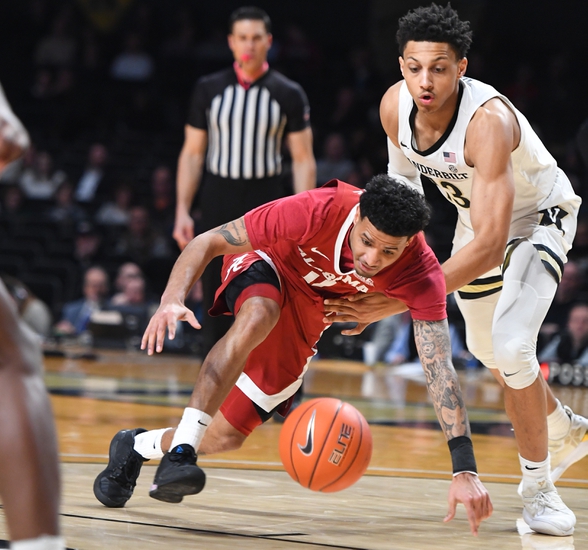 It’s been a terrible season for Vanderbilt and coming into this game they have lost nine of the last ten games. During the last six games, Vanderbilt has also covered only two spreads.

Away from home this season Vanderbilt still doesn’t have a win and the defense has been terrible giving up 80.8 points per game and letting opponents shoot 49 percent from the field. The offense has also had trouble putting the ball in the hoop with Vanderbilt averaging only 67.7 points per game.

Vanderbit leading scorer Aaron Nesmeth is out for the season and that has really hurt the team's success.

Saben Lee has stepped up in his absence averaging 17.5 points while shooting 47 percent from the field.

Alabama has a shot to make the NCAA tournament but a loss in this game would be devastating to their chances. Coming into this game Alabama has won two of the last three games and in their last game against South Carolina they put up 90 points.

At home this season Alabama has a 10-4 record and the big difference has been the offense averaging 81.2 points per game.

Alabama is led by Kira Lewis Jr., who is averaging 18.1 points while shooting 45.8 percent from the field. John Petty Jr. is the Crimson Tide’s second-leading scorer but he is questionable for this game as he deals with a right elbow injury.

The over is 7-3 in Vanderbilt’s last 10 road games. Alabama is 16-7 against the spread in their last 23 games overall.

Vanderbilt has really struggled and they have had issues putting up a fight the last month. Even if Alabama doesn’t have John Petty it won’t matter, they are going to win this game and cover the spread. 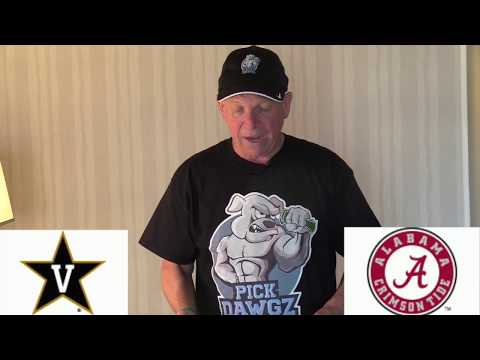