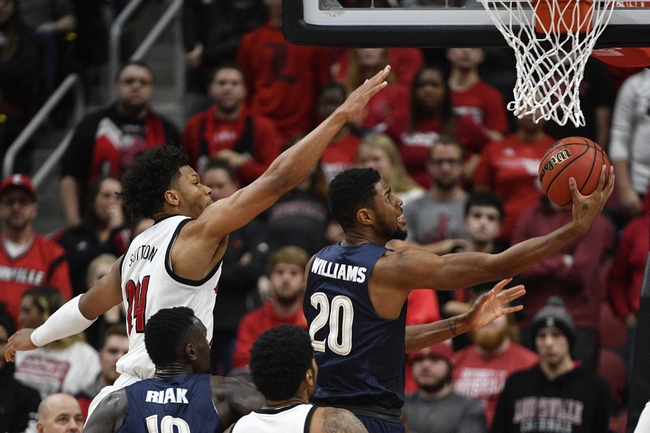 Ohio has been up and down this season and coming into this game they have won five of the last seven games.

Away from home Ohio hasn’t been the same team sitting with a 3-7 record and averaging only 64.4 points per game. In Ohio’s last game they gave Bowling Green everything they could handle but still lost by a point.

Ohio is led by guard Jason Preston who is averaging 16.3 points, 7.4 assists, and 6.6 rebounds and shooting 50.9 percent from the field. In each of the last three games Preston has scored at least 18 points.

Akron also comes into this game rolling having won six of the last seven games with the only loss coming against Bowling Green by two points.

In Akron’s last game on the road against Buffalo their offense ran up the score putting up 76 points and that led to a victory.

At home this season the Zips are averaging 74.3 points per game while the defense is giving up 63.2 points.

Akron is led by guard Loren Cristian Jackson who is averaging 20.2 points while shooting 46.9 points per game. Each of the last two games Jackson has dropped 35 points and he will be looking to have another big game in this one.

The under is 7-2 in Ohio’s last nine games overall. Akron is 8-3 against the spread in their last 11 games played on Tuesday. The under is 41-19 in Akron’s last 60 games against conference opponents.

The first time Akron and Ohio faced off it was a high scoring game, but in this one, they are going to slow down the pace a little bit. On the road, Ohio is averaging 64.4 points per game and that type of scoring will be enough to keep this game under the posted total.

Get Premium Picks Start Winning Now »
The pick in this article is the opinion of the writer, not a PickDawgz site consensus.
Previous Pick
Penn State vs. Michigan State - 3/3/20 College Basketball Pick, Odds, and Prediction
Next Pick
DePaul Blue Demons vs. Marquette Golden Eagles - 3/3/20 College Basketball Pick, Odds, and Prediction 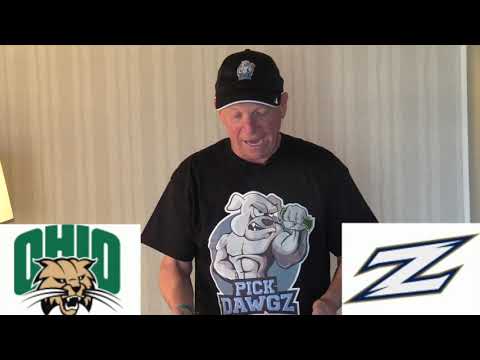