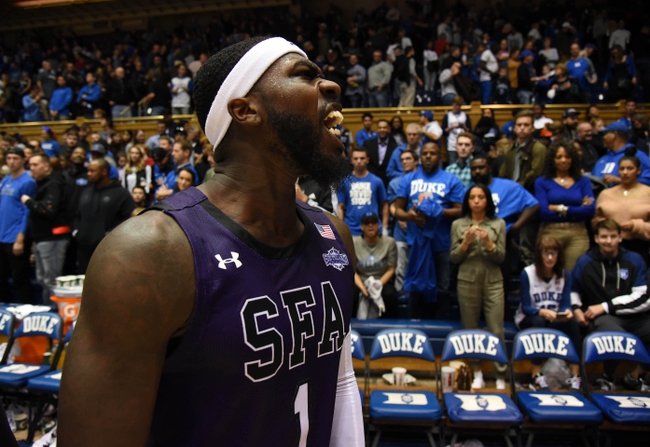 Both teams have been rolling lately, but I’ll take a stab with Abilene Christian on Senior Night to cover the spread. Stephen F. Austin has already locked up the top seed in the conference tournament and may be resting starters in this spot as well, so give me Abilene Christian.