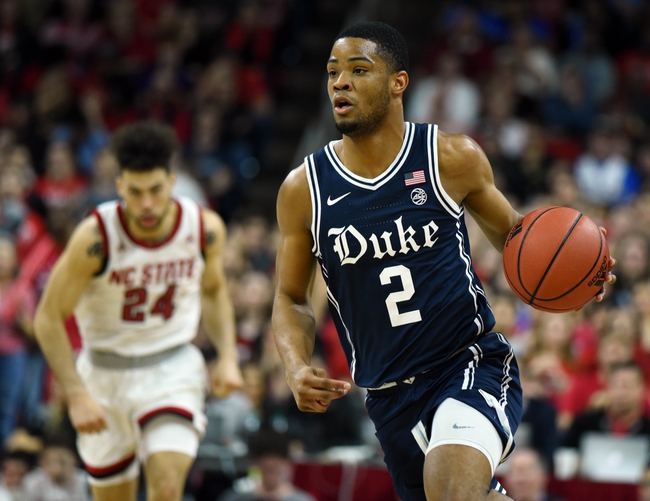 Where to watch: ESPN Stream College Basketball all season on ESPN+. Sign up now!

NC State is coming off a home win over Pittsburgh, 77-73 in their last game. That win snapped a two-game losing streak for NC State, who is currently on the bubble when it comes to the NCAA Tournament. Duke is coming off a 52-50 road loss to Virginia in their last game. Duke has now lost back-to-back games and three of their last four. It is never good for a team of Duke’s caliber to struggle heading into March, therefore it will be interesting to see if they can rebound.

With the way Duke has been playing it would be really difficult for me to lay 13 whole points with them, even at home. On top of that, you have an NC State team that is literally the "last team in" according to Joe Lunardi. I have to take NC State in this spot, as they cannot afford to be blown out in this game. A win for them on the road would lock them a spot in the NCAA Tournament, so I think they will keep the game competitive at least. 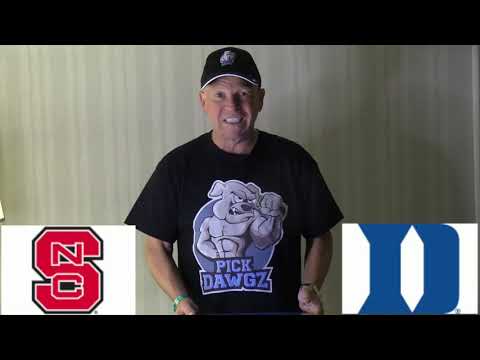