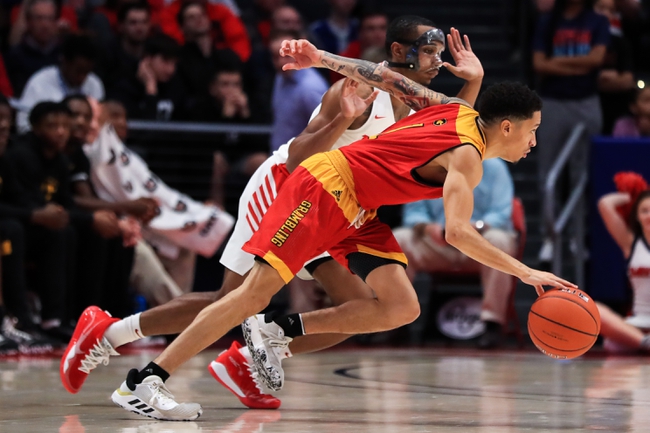 Mississippi Valley State is one of the worst teams in college basketball and there is no other way to look at it. Coming into this game they only have two wins but one of those did come during their last ten games. Over the last ten games the Delta Devils have covered five of the spreads.

On the road this season Mississippi Valley State has only one win and the biggest issue has been the defense, giving up 93.4 points per game.

Grambling State has had success this season sitting one game above .500 and they have won six of their last eight games.

Grambling State hasn’t been a team that runs up the score often but the defense has been strong at home giving up only 61.9 points per game. Grambling State is led by forward Devante Jackson who is averaging 13.6 points while shooting 53.1 percent from the field.

Jackson isn’t someone who might drop 30 on anyone, but he is consistent and a bad game for him is usually ten points.

Grambling already blew out Mississippi Valley State once this year and it’s going to happen again. Look for Grambling State to run up the score again and that will be enough for them to cover the spread.

Get Premium Picks Start Winning Now »
The pick in this article is the opinion of the writer, not a PickDawgz site consensus.
Previous Pick
Howard vs. Maryland-Eastern Shore - 3/2/20 College Basketball Pick, Odds, and Prediction
Next Pick
Weber State Wildcats vs. Idaho State Bengals - 3/2/20 College Basketball Pick, Odds, and Prediction