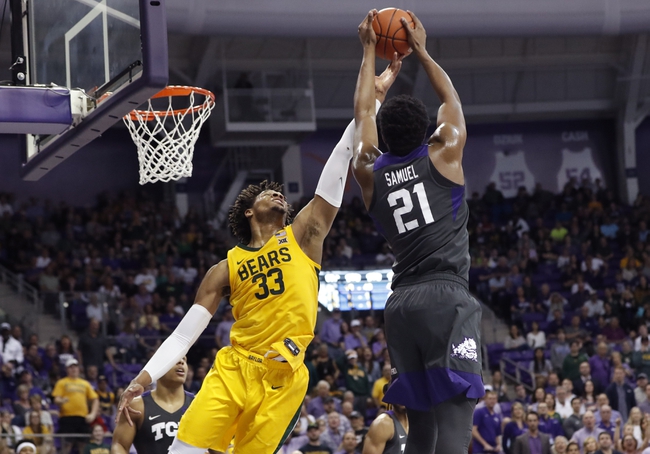 Texas Tech has been up and down this year and they could really use a big win or two before the tournament comes rolling around.

Texas Tech comes into this game having lost two games in a row and the last one was ugly against the Texas Longhorns. The offense at times has been a problem for Texas Tech and in the last game they could only manage 58 points against the Longhorns.

Away from home this season Texas is averaging only 65.6 points per game and they are going to have their hands full trying to score in this game.

Texas Tech is led by Jahmi'us Ramsey who is averaging 15.5 points and shooting 44.6 percent from the field.

Just a few weeks ago it looked like Baylor had an easy route to win the Big 12 title but now they don’t even control their own destiny.

In Baylor’s last game the defense struggled giving up 75 points against TCU and that led to a three point loss. Overall this season Baylor’s defense has been strong giving up 59.3 points per game and letting opponents shoot 39.2 percent from the field.

The underdog is 6-2 against the spread in the last eight meetings between Baylor and Texas Tech.

These are both teams who are struggling, but after what happened to Baylor on Saturday against TCU, there is no way to trust them. Look for Texas Tech to find enough offense to keep this game close and to cover the spread.

Get Premium Picks Start Winning Now »
The pick in this article is the opinion of the writer, not a PickDawgz site consensus.
Previous Pick
Grambling State vs. Mississippi Valley State - 3/2/20 College Basketball Pick, Odds, and Prediction
Next Pick
Mississippi State vs. South Carolina - 3/3/20 College Basketball Pick, Odds, and Prediction 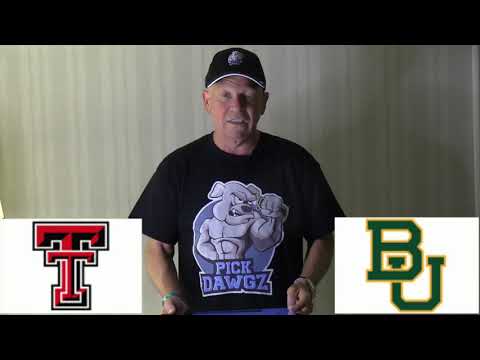