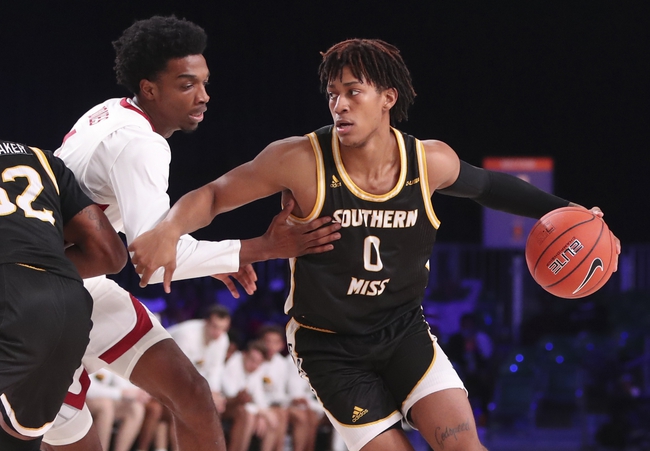 Southern Mississippi is 3-1 against the spread in their last four games, but lost their last game 53-61 against Middle Tennessee State as 4-point favorites. Southern Mississippi is ranked 249th by KenPom, with the 278th ranked offense and 210th ranked defense in the country. They are led by Sophomore Guard Gabe Watson, who averages 13 points per game, 3.7 rebounds per game and 3.5 assists per game, and Sophomore forward Tyler Stevenson, who averages 13 points and 6.6 rebounds per game.

This is a tricky game and I tend to lean with the home team in spots like this, but in this game I actually will take Southern Mississippi and the points.