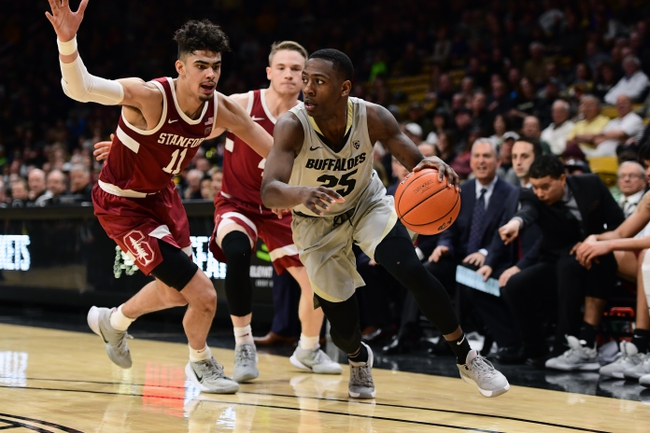 The Colorado Buffaloes (21-8, CONF 11-6) and Stanford Cardinal (19-9, CONF 8-7) face off in a Pac 12 at Maples Pavilion. Colorado beat Stanford 81-74 earlier this season. The home team has won the last four meetings between Colorado and Stanford.

Colorado was having a lot of success this season, but they have really struggled as of late losing their last two games. In the Buffaloes last game against Cal the offense struggled scoring only 62 points and that led to a 14 point loss.

Away from home this season Colorado has a 4-5 record and the biggest issue has bene the defense scoring only 63.7 points per game.

Colorado is led by McKinley Wright IV who is averaging 14 points while shooting 46.1 percent form the field.

Stanford has been up and down this season and coming into this game they are playing well having won the last three games. In each of the three games Stanford has also covered the spread.

At home this season this season Stanford has a 13-4 record and their defense has been strong giving up 60.4 points per game. In each of the last three games Stanford has given up 64 points or less.

Stanford is led by forward Oscar da Silva who is averaging 16.1 points while shooting 58.8 percent from the field. In each of the last four games, da Silva has put up at least 15 points.

Guard Bryce Willis who is averaging almost 30 minutes per game is questionable for this game with an ankle injury.

Colorado has struggled to cover spreads on the road, and they are playing with zero confidence after getting beat by Cal. Look for the Stanford defense to lock down and that will be enough for win the game and cover the spread. 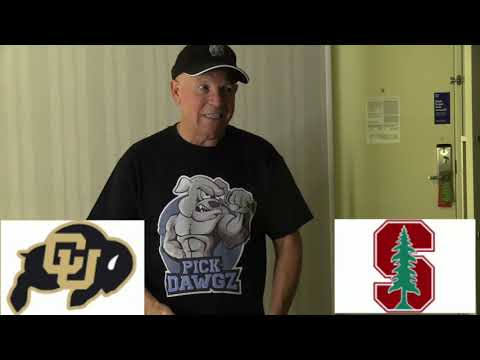