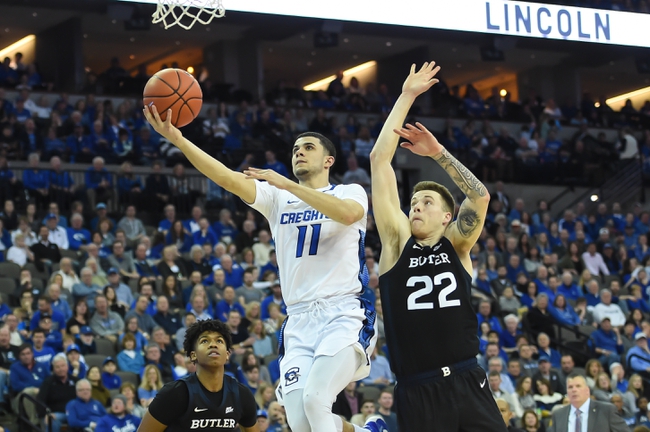 Creighton wasn’t getting a ton of attention earlier in the season, but everyone has taken notice as of late. Creighton has won five games in a row and covered the spread in each of those games. 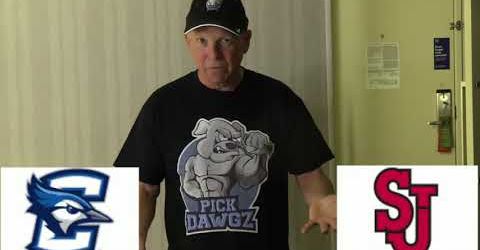 Creighton is led by guards Ty-Shon Alexander and Marcus Zegarowski who are both averaging 16 points per game. In two of the last three games Alexander has scored at least 22 points and in the other game he still had 15.

It’s been a down season for St. John’s and coming into this game they have lost eight of the last ten games. During that ten game stretch the Red Storm has covered four spreads.

At home this season St. John’s has an 11-6 record and their defense has been better giving up only 68.5 points per game. Over the last five games St. John’s defense is giving up 78.5 points and that will let them down if they don’t improve in this game.

St. John’s is led by LJ Figueroa who is averaging 14.4 points but he is shooting only 37.3 percent from the field.

Creighton is 42-19 against the spread in their last 61 games played on Sunday. The favorite is 8-2 in the last ten meetings between St. John’s and Creighton.

St. John’s defense is the weak link and Creighton will take advantage. Look for the Bluejays to run up the score and that will lead to an easy win and cover of the spread.