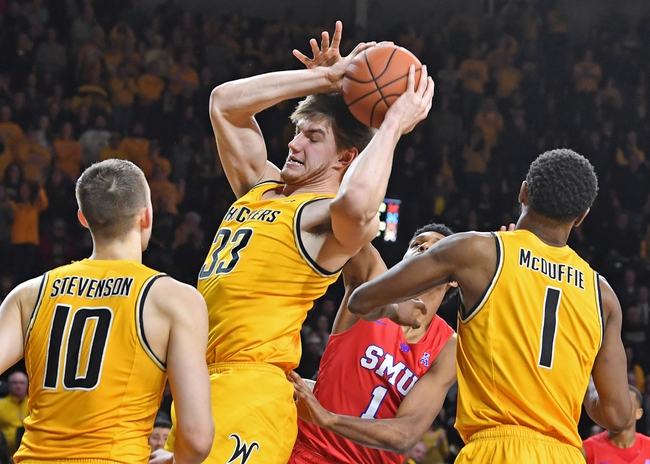 The Wichita State Shockers (21-7, CONF 9-6) and SMU Mustangs (19-8, CONF 9-6) face off in an American Athletic Conference showdown at Moody Coliseum.Wichita State has won the last three games over SMU.

The Wichita State Shockers should be in the NCAA tournament, but the last thing they want to do is make people question if they are to lose this game. Wichita State has lost four of the last five games with the loss coming against the Cincinnati Bearcats on the road.

On the road this season the Shockers have played eight games, winning only four of them. Wichita State is a good offensive team, but on the road they haven’t been as strong averaging only 63.9 points per game. The Shockers are shooting only 37.3 percent from the field, and that needs to be better in this game.

The Shockers don’t have a true star player, but they have seven players averaging at least seven points.

SMU is having a fine season, but they have lost two of the last three games with the win coming in their last game against the Memphis Tigers.

At home this season the Mustangs offense has been elite averaging 77.1 points per game, and if they want a chance in this game they need to try and run up the score. SMU is led by guard Kendric Davis who is averaging 15 points while shooting 45.3 percent from the field. As good as Davis has been he hasn’t broken 12 points in his last four games and they need his production in this game.

SMU is 15-1 at home and even though they have had some struggles, as of late, home court is going to be the difference.

Look for the Mustangs to have success scoring and that will be enough to cover the spread. 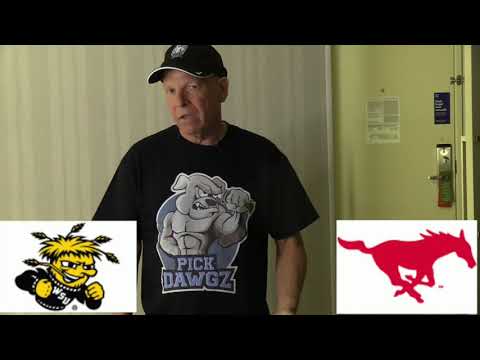