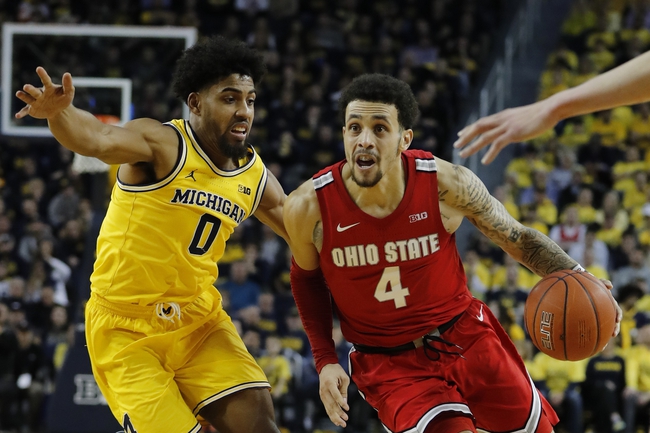 The Michigan Wolverines are playing better basketball as of late now that they're healthy, but they still shoot just 41.9 percent from the field and 27.1 percent from deep on the road this season. The Ohio State Buckeyes beat Michigan already this year, and now they get their rivals at home where they win by an average of 17.8 points and are 11-4 against the spread. OSU has been one of the better home teams in the entire country this season. If I was to get behind the Wolverines, I'd need more points. Give me the Ohio State Buckeyes at home and the reasonable chalk. 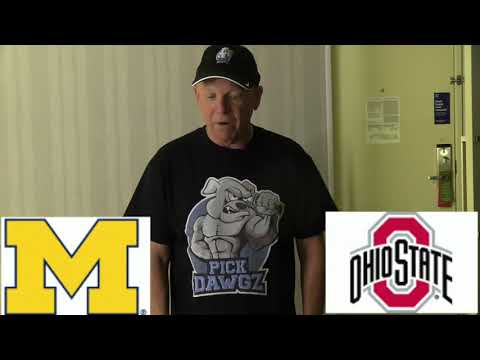