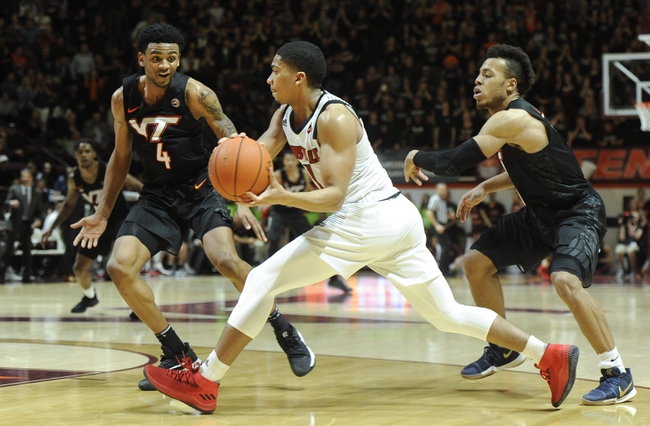 Where to watch: ACC Network Stream College Basketball all season on ESPN+. Sign up now!

The Virginia Tech Hokies and the Louisville Cardinals meet in ACC college basketball action from the KFC Yum! Center on Sunday night.

The Virginia Tech Hokies will try to climb a couple of ranks in the last week of the regular season, sitting at 6-11 in conference play after a 3rd straight loss in the form of a 56-53 loss to Virginia in their last outing. Landers Nolley II leads the Hokies in scoring with 16.6 PPG while Tyrece Radford is 2nd in scoring and tops in rebounding with 10.3 PPG and 6.3 RPG this season. Nahiem Alleyne has 9.1 PPG and Wabissa Bede has a team-high 5.6 APG this season. As a team, Virginia Tech is averaging 70 points on 42.4% shooting from the field, 35.4% from 3-point range and 71.1% from the foul line while allowing 66.4 points on 41.5% shooting from the field and 32% from 3-point range this season. Virginia Tech is 3-5 straight up and 3-5 against the spread on the road this season.

Head-to-head, the underdog’s 5-1 ATS in the last 6 meetings between these two teams.

The points with Virginia Tech are tempting as the underdog’s had a lot of success in this matchup. However, Louisville is back in contention for the ACC regular season crown after Florida State tripped up against Clemson, and the Cardinals are outscoring teams by 16.8 points while allowing just 60.9 points per game at home this season. Virginia Tech is scoring just 61.4 points on the road this season and numbers like that won’t cut it against Louisville at home. I think the Cardinals recognize the magnitude of the situation at hand, so I’ll lay the points with the Cardinals at home here. 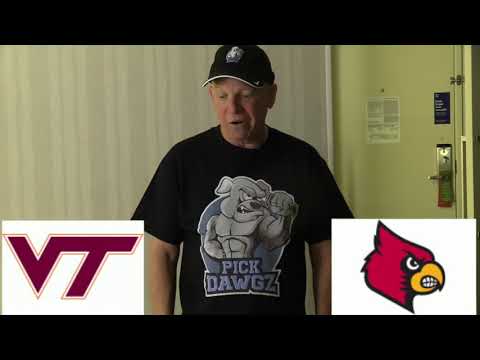