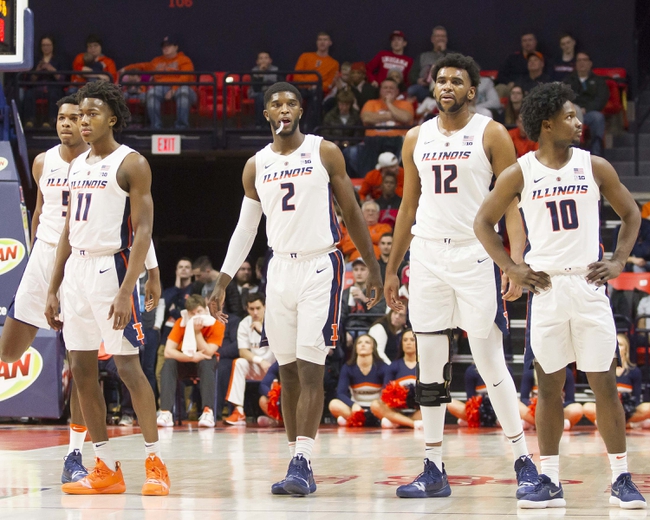 The Indiana Hoosiers (18-10, CONF 8-9) and Illinois Fighting Illini (19-9, CONF 11-6) face off in a Big Ten showdown at the State Farm Center. Indiana has won their last three games over Illinois but this is the first meeting between the two teams this year.

The Indiana Hoosiers could all but lock up a tournament berth if they were able to come away with a win in this game. Indiana has won two of the last three games coming into this game with the loss coming in their last game against Purdue. 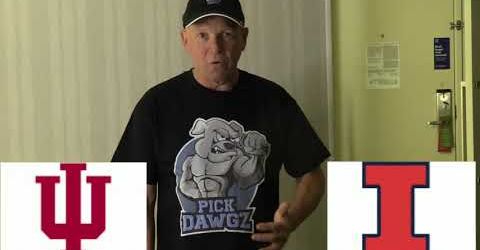 The defense was fine for Indiana against Purdue, but the offense struggled scoring only 47 points and that offense needs to be better in this game.

Away from home this season Indiana is averaging only 60.7 points per game while shooting 39.2 percent from the field.

Indiana is led by forward Trayce Jackson-Davis who is averaging 13.8 points while shooting 57.4 percent from the field.

Illinois is a tournament team and they come into this game hot having won three games in a row. The last two wins for Illinois weren’t all that impressive but three games they knocked off Penn State.

At home this season Illinois has a 13-3 record and the biggest reason has been with the defense that is giving up only 61.8 points per game.

The Fighting Illini are led by guard Ayo Dosunmu who is averaging 16.4 points while shooting 48.3 percent from the field. Dosunmu has scored at least 16 points in each of their last five games.

Indiana struggled in their last game against Purdue, but this is a good bounce-back spot for them to get back on the right track. Over the last five games these two teams are almost identical with their offense, and the Hoosiers will score enough to keep this game close. Back Indiana to cover the spread.