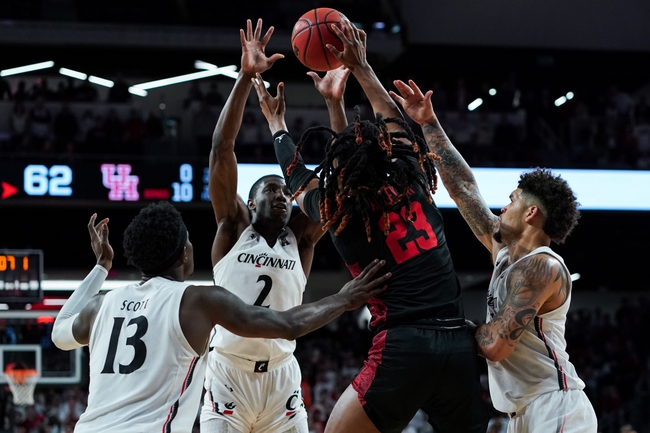 The Cincinnati Bearcats and Houston Cougars meet Sunday in college basketball action at the Fertitta Center.

The first meeting between these two teams came down to the wire and the Cincinnati Bearcats are playing some of their best ball of the season. The Cincinnati Bearcats are just 3-6 against the spread on the road, but they have a defense that travels and you rarely see them get blown out. The Houston Cougars win at home by an average of 15.9 points, but they lack the explosive offense to pull away from elite defenses, which we saw in the first meeting. Give me Cincinnati and the points. 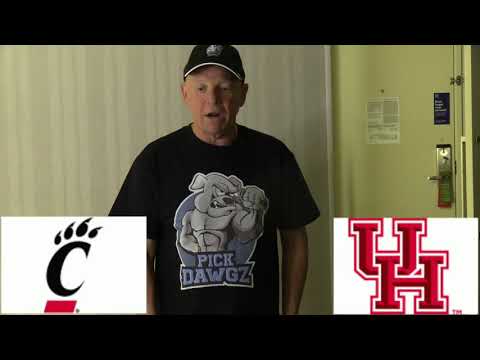