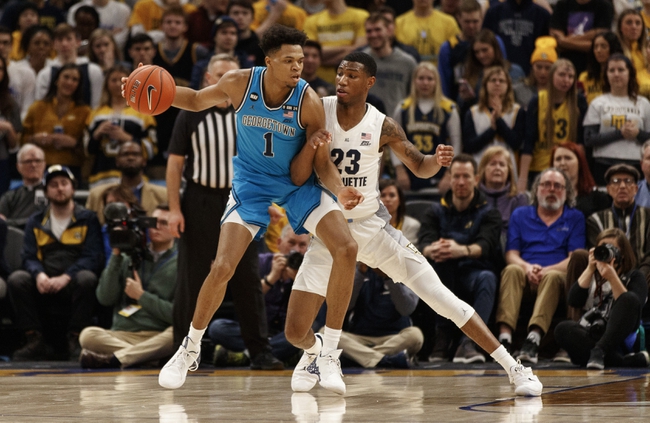 Xavier knows they need a couple big wins to make the NCAA tournament and the last thing they need is a bad loss like what could happen on Sunday. Coming into this game Xavier has won five of the last seven games.

In Xavier’s last game, they put up 78 points against DePaul and that led to an easy victory. On the road this season Xavier’s offense has been a problem putting up only 68.6 points per game.

Xavier is led by Naji Marshall who is averaging 16.3 points while shooting 44.4 percent from the field. In the last game against DePaul Marshall put up 23 points, six rebounds and six assists.  Marshall is dealing with an arm injury but is expected to go in this game.

Georgetown has had a lot of issues this season including injury after injury and it has derailed the season. The Hoyas come into this game having lost three games in a row and they failed to cover the spread in each of those games.

Over the last five games Georgetown’s defense has been a real big issue giving up 75.6 points per game.

The Hoyas two best players are center Omer Yurtseven and guard Mac McClung and they are both questionable for this game. If they aren’t able to play in this game, it’s going to be another game that will be tough to win.

In Georgetown’s last game without McClung and Yurtseven it was Jagan Mosely putting up 19 points to lead the team. 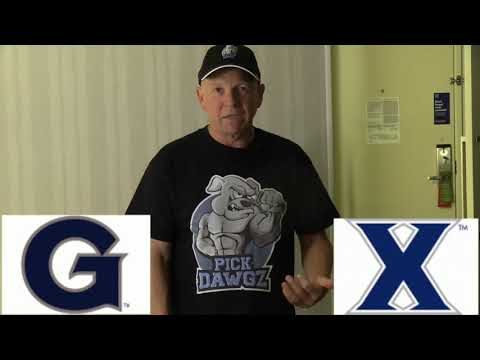