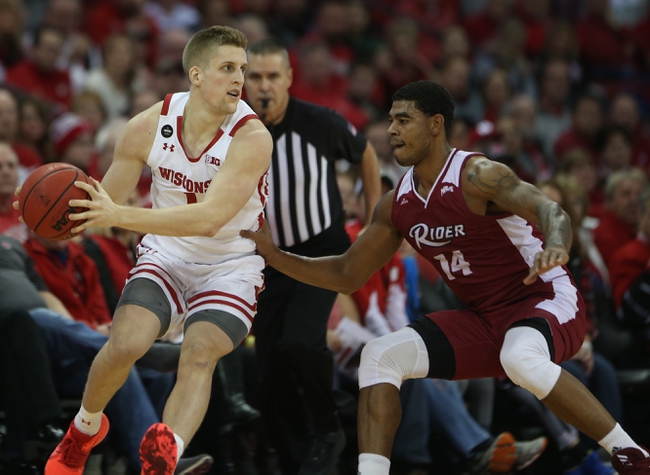 The Rider Broncs and Fairfield Stags meet Sunday in college basketball action at the Alumni Hall.

The Rider Broncs are just 3-11-1 against the spread on the road this season, but they're the better team in this spot no matter how you slice it. The Rider Broncs won the first meeting last month by 16 points and are playing the better ball heading into this contest. The Fairfield Stags have not only lost eight of their last 11 games, but they're shooting just 36 percent from the field and 18.2 percent from three in their last five games. The betting trends don't favor the Rider Broncs, but sometimes you throw those things out the window and just back the better team and the small chalk. That's what we're doing here.