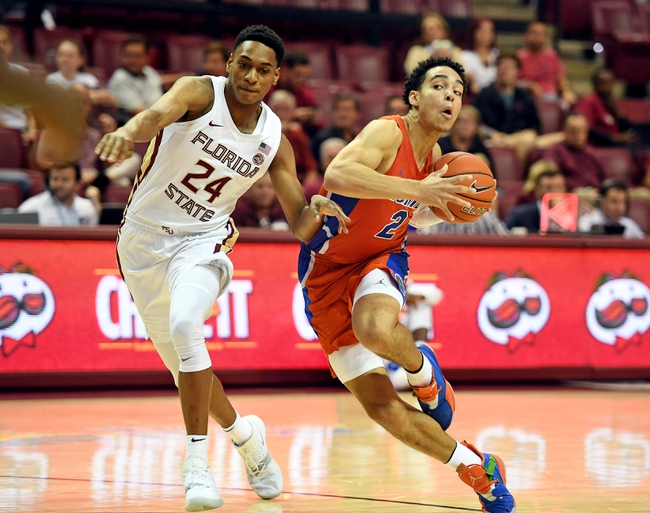 Charlotte has gone 1-2 in their last 3 games, all of which came on the road, but won its last contest 72-70 as 6 ½-point underdogs at Western Kentucky. Charlotte is ranked 149th by KenPom, with the 204th ranked offense and 107th ranked defense in the nation. They are led by Senior guard Jordan Shepherd, who averages 14 points per game, 3.1 rebounds per game and 4.4 assists per game.

Charlotte has been nearly unbeatable at home and they’ve covered the number most of the time with a strong defense. Give me the 49ers to cover the spread at home. 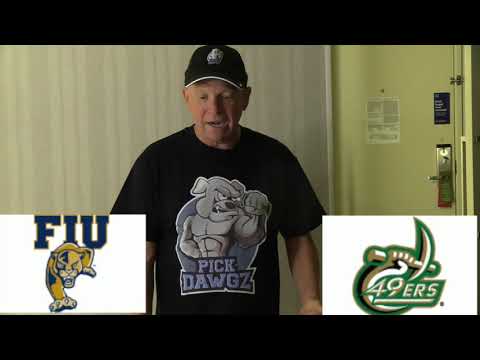