Oklahoma has had some issues the last couple of weeks having lost three of the last four games, but the one was an important one knocking off Texas Tech by 14 points in their last game. Each of the last three games Oklahoma has scored under 66 points, and if that is going to continue, the defense is going to need to step up.

On the road this season Oklahoma has won only two games and the biggest issue has been the defense giving up 74.7 points per game. On the road Oklahoma’s offense is only averaging 67.7 points.

Oklahoma star Kristian Doolittle is dealing with a broken nose but he is expected to play in this game. On the season Doolittle is averaging 15.5 points while shooting 43.9 percent from the field.

West Virginia has been one of the most disappointing teams in all of college basketball the last month. Over the last six games, West Virginia only has one win and that came against Oklahoma State.

Each of the last two games West Virginia were the favorites, and the offense couldn’t get over 60 points.

At home this season West Virginia is 13-1 and the offense has been strong averaging 75.6 points per game.

West Virginia doesn’t really have a star player but they do have four players averaging at least nine points per game.

West Virginia’s offense is struggling and even at home they are going to have trouble scoring.  The Mountaineers will make up for it with their defense, and that will lead to this game going well under the total. 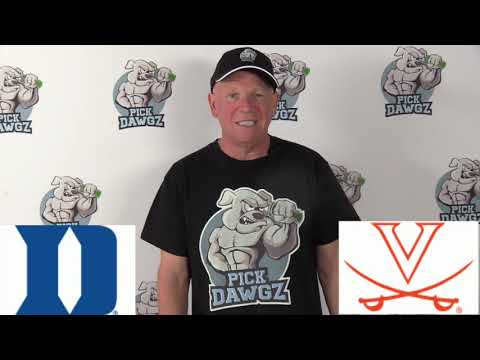