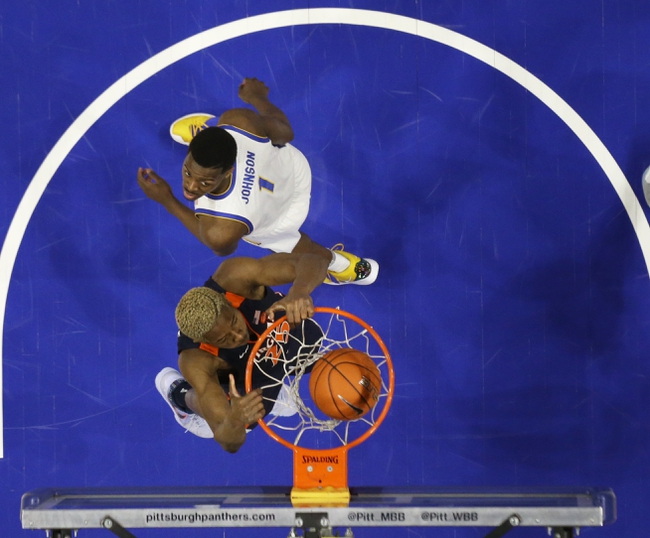 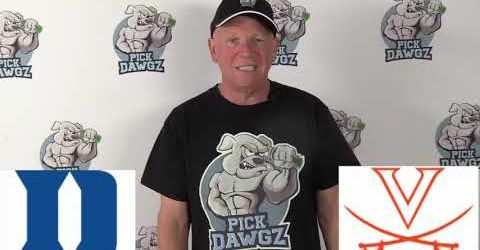 The Duke Blue Devils are obviously the more talented team and should be favored at home or on a neutral court, but they've had their struggles on the road this season and playing at Virginia with that elite defense is never easy. The Virginia Cavaliers are riding a five-game winning streak and are winning by an average of 4.4 points while allowing 44.9 percent shooting from the field and 37.1 percent shooting from deep in those games. The Duke Blue Devils are also just 3-7 against the spread when favored of 12 or less points. Give me the buckets with the Cavs, a game they could win outright.