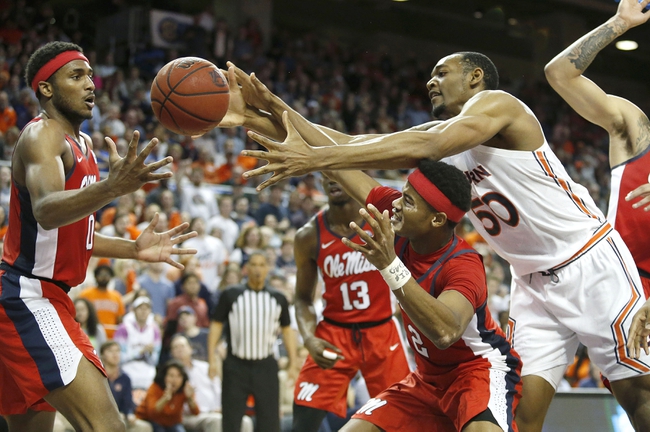 Vanderbilt is coming off a 61-52 home loss to Missouri in their last game. Vanderbilt has only won one conference game this season, a home win over LSU on February 5th. Vandy has lost six straight since then, and are 13 games under .500 in SEC play. Ole Miss is coming off a 67-58 road loss to Auburn in their last game. Ole Miss has now lost four straight games, all being SEC defeats. Ole Miss is seven games under .500 in conference play.

I will take Vanderbilt in this spot, as even though Vandy has been terrible all season long, they have done well against the spread on the road this season. Ole Miss is the better team that will probably pull out the victory at home, but 10.5 points are way too many for me to lay with them. I will take Vandy and the 10.5 points.