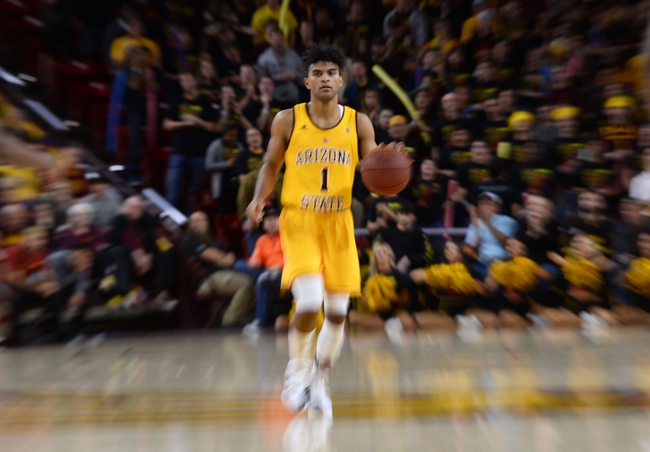 The Arizona State Sun Devils (19-9, CONF 10-6) and USC Trojans (20-9, CONF 9-7) face off in a Pac 12 showdown at the Galen Center. Arizona State knocked off USC 66-64 earlier this season. USC has covered the spread in the last three games against Arizona State.

Arizona State was one of the hottest teams in college basketball going into their last game against UCLA. The Sun Devils had won seven games in a row heading into a tough road matchup against the UCLA Bruins. 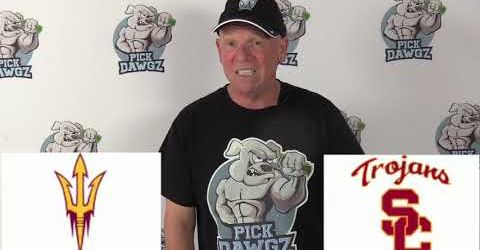 Remy Martin put up 30 points against UCLA, but the defense couldn’t do enough giving up 75 points and that led to an Arizona State loss.

On the road this season Arizona State is giving up 73 points per game and if they want a chance in this game the defense is going to need to step up in a big way.

The USC Trojans are going to be a tough out once the NCAA tournament rolls around, and they proved exactly why in their last game.

Against Arizona the defense stepped up in a big way for the Trojans giving up only 48 points and that led to an easy victory.

At home this season USC has a 12-2 record and the defense is a big difference giving up 63.3 points per game.

Forward Onyeka Okongwu is the star for Arizona State averaging 16.5 points while shooting 61.7 percent from the field. Okongwu isn’t much of a shooter from deep, but he is shooting 25 percent from behind the three point line.

USC played one of their best games of the season against Arizona and their defense is going to be the difference in this game.

Look for Remy Martin to struggle in this game against the USC defense. USC will cover this spread with ease.