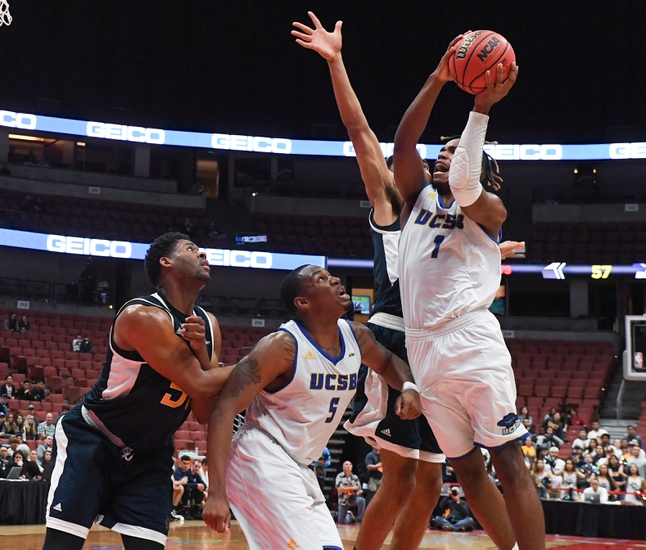 UC Santa Barbara is playing well coming into this game having won three games in a row and covering the spread. In the last game against UC Riverside the defense locked down giving up only 65 points and that led to a five point victory.

The Gauchos away from home has an 8-6 record but when they struggle it’s because the defense doesn’t do enough. UC Santa Barabara is averaging 69.9 points per game while the defense is giving up 68.3.

UCSB is led by Max Heidegger who is averaging 16 points per game but he is coming off a game where he only played ten minutes and scored zero points.

UC Irvine has dreams of playing in the NCAA tournament and they come into this game hot having won five games in a row and nine of the last ten games.

In the Anteaters last game against Cal Poly the offense was elite putting up 82 points and that led to a victory, but the defense gave up 76 points which made the team miss out on a cover.

UC Irvine uses a balanced attack and they have three players that average at least 12 points a game. Forward Collin Welp is the leader averaging 13.3 points while only playing 23 minutes a game.

The under is 19-7-2 in the last 28 meetings played between UCSB and UC Irvine.

UC Irvine is the better team, but they struggled on defense in their last game and that will keep UCSB in it. Look for UC Irvine to win the game, while UCSB will do enough to cover the spread.