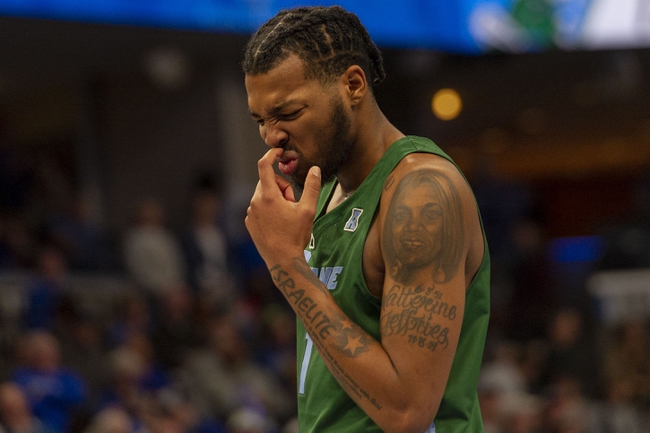 Memphis probably won’t be playing in the NCAA tournament but if they were to lose this game that would be the final nail in the coffin.

Coming into this game Memphis has won two of the last three games, with the loss coming in their last game against SMU. In that game against SMU, Memphis could only score 53 points and that led to a loss.

Tulane is led by Teshaun Hightower who is averaging 15.8 points while shooting 41.8 percent from the field. Each of the last three games, Hightower has scored at least 18 points. If Hightower can have a big game, the Green Wave should be in good shape to come away with a win.

Tulane is playing better basketball as of late, and they are getting no respect with this game. Look for the Tulane offense to find success led by Teshaun Hightower and that will be enough for them to cover the spread.