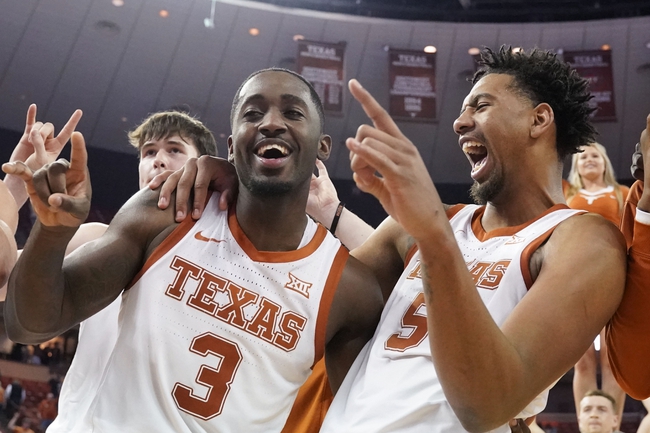 Where to watch: ESPN Stream College Basketball all season on ESPN+. Sign up now!

Texas is getting hot at the right time and a win in this game would get them one step closer to getting into the NCAA Tournament. Texas comes into this game having won three games in a row and in two of those games they were straight-up underdogs.

When Texas they have the most success when their defense is strong, and each of the last three games they have given up 59 points or less.

Away from home this season Texas is giving up 69.6 points per game and if they want a chance in this game, that number needs to go down.

Andrew Jones paced Texas in their last victory over West Virginia putting up 22 points in 39 minutes,

Texas Tech should be safe to get into the NCAA Tournament, but they don’t want a collapse late to keep them out. Coming into this game Texas Tech has won two of the last three games with the loss coming in their last game against Oklahoma when they only scored 51 points.

At home this season Texas Tech has a 13-2 record and the biggest reason is because of a defense that is giving up only 59.3 points per game.

Texas Tech is led by guard Jahmi'us Ramsey who is averaging 15.6 points while shooting 45.2 percent from the field.

It’s going closer to March and that’s when it’s harder and harder to bet against Shaka Smart. Texas is rolling right now and their defense will be the difference. Back Texas to cover the spread. 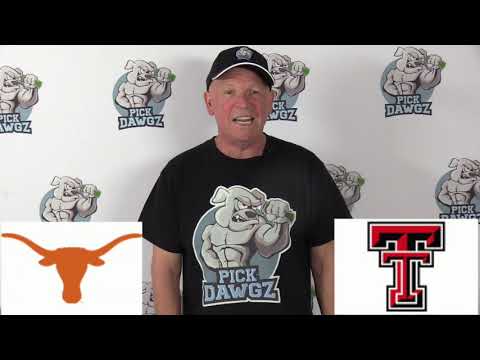