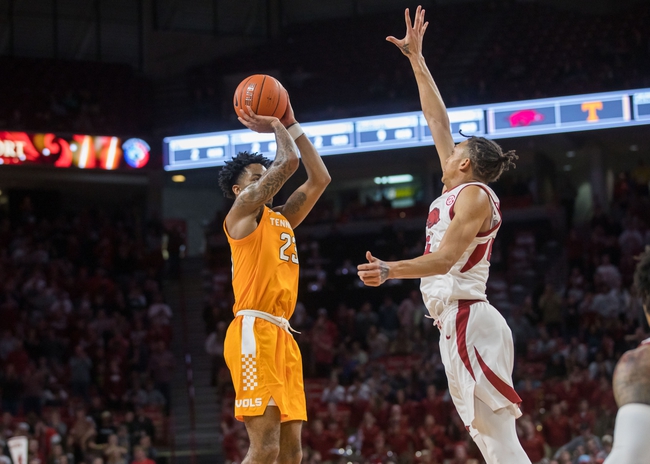 The Florida Gators and Tennessee Volunteers meet Saturday in college basketball action at the Thompson-Boling Arena. 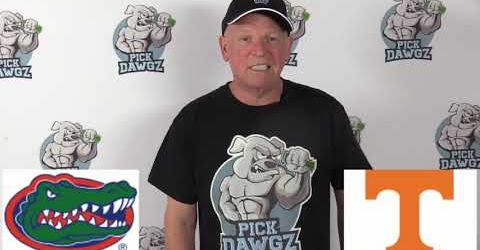 The Florida Gators haven't lived up to expectations this season, but they're playing their best ball at the right time, which includes wins in six of their last eight, and they're winning their last five games by an average of 11.6 points while shooting 50.6 percent from the field and 40.2 percent from deep. The Tennessee Volunteers have not only lost seven of their last 10 games, but they're just 5-10 against the spread at home. The Florida Gators are quietly starting to look like the team we all expected to see this season. I'll side with the road team in this toss up.