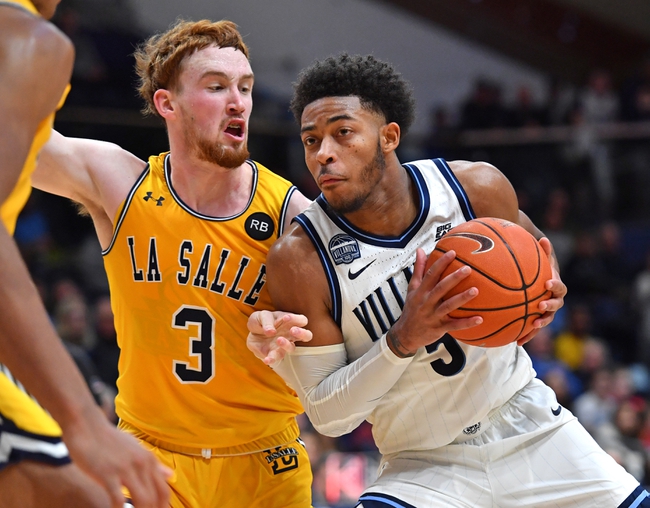 This one is pretty tough, as St. Bonaventure would normally be an easy selection in this spot, but they have really played poorly as of late. I still think they are the only plausible play, as La Salle is just not a good basketball team. I will take St. Bonaventure, but you will not see me at the window.