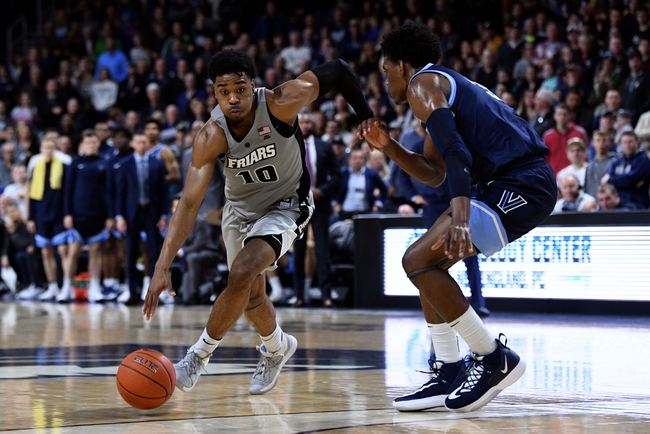 Where to watch: FOX Stream College Basketball all season on ESPN+. Sign up now!

Providence certainly needs this win a lot more than Villanova, even though Nova will still fight for this game. I like the way Providence has played as of late, and I think they will be able to keep this game close enough to catch a cover. I will take Providence plus the points. 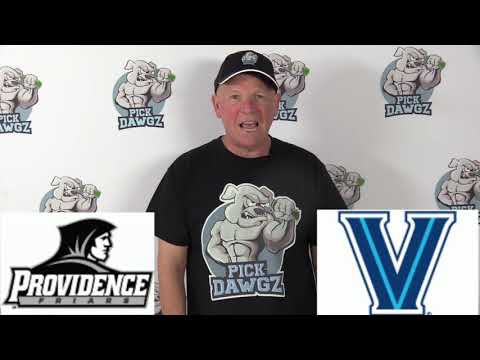