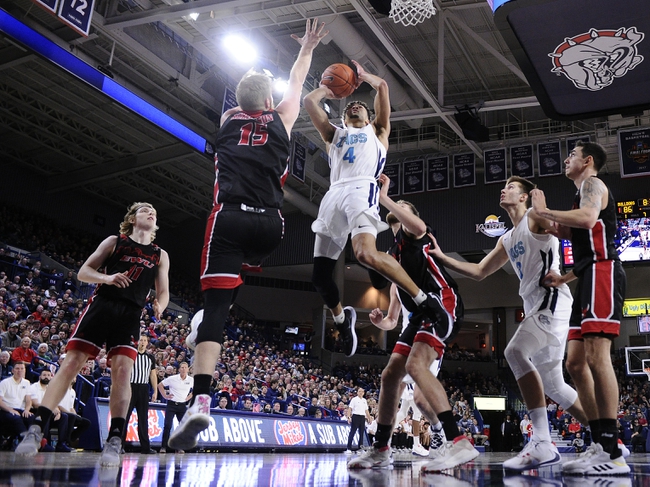 Eastern Washington is heating up at the right time having won four games in a row and covered the spread in three of those games.

Eastern Washington is a strong offensive team, but on the road the offense drops off about three points down to 74.8 points. Easten Washington is led by Jacob Davison who is averaging 17.9 points while shooting 44.9 percent from the field.

Northern Colorado will look to avenge the loss earlier this season against Eastern Washington, and what better way to do it then on their home court.

Northern Colorado comes into this game having lost five games in a row and during that stretch they have covered four of the spreads.

At home this season the Bears offense has been strong, but the real strength has been the defense giving up only 62.1 points per game.

In each of the last two games Northern Colorado has scored at least 85 points, and they will try to run up the score again in this one.

Northern Colorado is led by guard Jonah Radebaugh who is averaging 16 points while shooting 50.3 percent from the field. In three of the last four games, Radebaugh has scored at least 19 points.

Even though Radebaugh is the leader this is a balanced attack that has different guys step up most days.

Eastern Washington and Northern Colorado are both teams who can run up the score it will happen in this game. Look for both teams to finish with over 80 points which will push this game well over the total.

Get Premium Picks Start Winning Now »
The pick in this article is the opinion of the writer, not a PickDawgz site consensus.
Previous Pick
Alabama vs. South Carolina - 2/29/20 College Basketball Pick, Odds, and Prediction
Next Pick
Gonzaga vs. St. Mary's - 2/29/20 College Basketball Pick, Odds, and Prediction