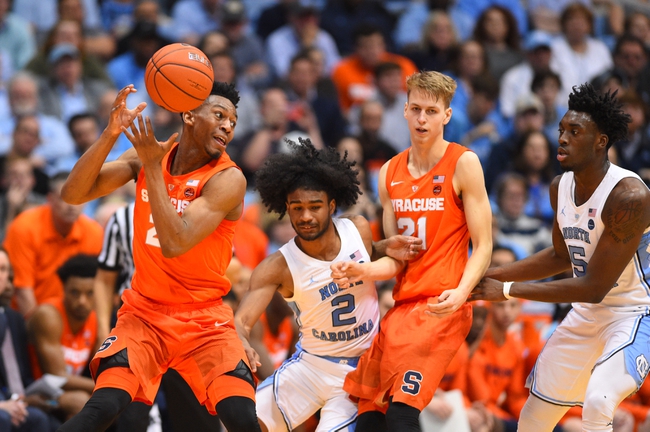 UNC is coming off an 85-79 home win over NC State in their last game. That win snapped a seven-game losing streak for UNC, whose wheels have fallen off since the beginning of conference play. Who would have thought that UNC would have been in the cellar of the ACC standings around this time of year? Syracuse is coming off a 72-49 road win over Pittsburgh in their last game. They have now won two games in a row, as they are now fighting to make it to the NIT come postseason time. This is the first and only regular-season meeting between these teams this season.

Syracuse, as stated before, is still playing hard to make a bid in the NIT. This is an important game, just as the rest of the games on the schedule are for Syracuse. I think they will take care of business against a North Carolina team that has already closed up shop this season. 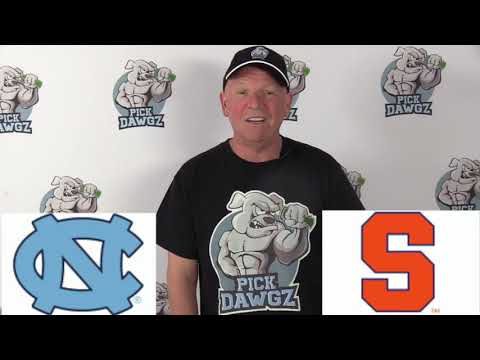