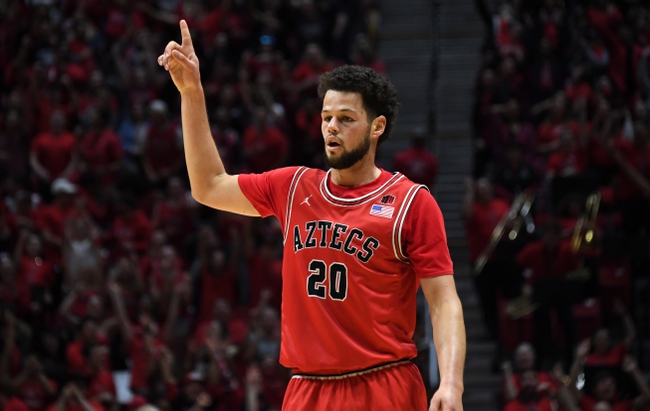 San Diego State has 27 wins on the season but each of the last two games they have shown some major holes. Two games ago against UNLV, San Diego State lost, and in their last game against Colorado State they almost lost again.

San Diego State is led by guard Malachi Flynn who is averaging 16.9 points while shooting 43.5 percent from the field.

Nevada has been up and down this year and coming into this game they have won six games in a row. During that six game stretch, Nevada has covered four of the spreads.

The first game against SDSU, the offense really struggled for Nevada and that led to a lot of issues. Nevada is led by Jalen Harris who is averaging 21.8 points per game while shooting 45.4 percent from the field.

San Diego State hasn’t looked as strong the last few games and it’s going to hurt them in this game. Nevada is going to find offensive success in this game and that will lead to a cover of the spread by the home team. 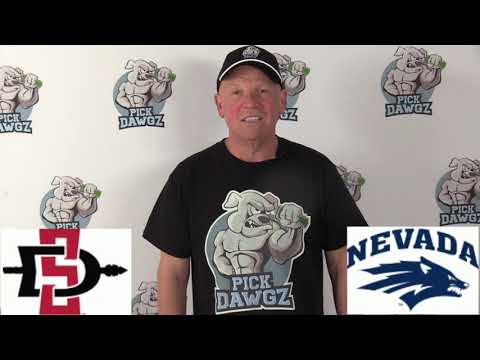