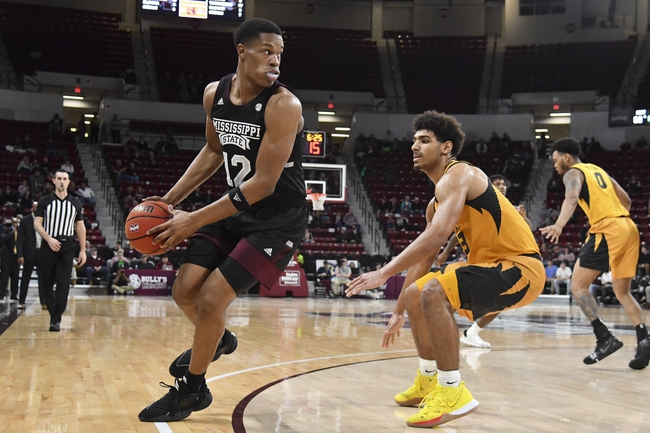 Mississippi State isn’t getting a lot of attention but they are playing well having won three of the last four games. The Bulldogs don’t play a whole lot of defense, but their offense has been strong as of late.

In their last game against Alabama the offense was elite for Mississippi State putting up 80 points and that led to a seven point victory, and a cover of the spread.

The Bulldogs are led by forward Reggie Perry who is averaging 17.4 points, 9.9 rebounds, and shooting over 50 percent from the field. Against Alabama, Perry put up 21 points and 12 rebounds.

Mizzou had a rough start to the season but they have stayed the course and now have won three of the last four games, with the only loss coming against the Arkansas Razorbacks.

For the most part, Missouri’s offense has needed to be strong to have success, but in the last game they gave up only 52 points to Vanderbilt and that led to a nine-point victory.

At home this season, Missouri has an 11-3 record and a big reason is the defense is giving up only 61 points per game.

Against a good offensive team, if they want to come away with a win, the defense needs to be strong.

The Tigers are led by Dru Smith who is averaging 12.5 points while shooting 41.8 percent from the field. In Missouri’s last game, Smith only scored nine points and was 1-4 from deep.

Mississippi State is 8-0 in their last eight meetings against Missouir.

Mississippi State has already dominated Missouri once this season, and it’s going to happen again in this one. The Bulldogs will run up the score, and Missouri won’t be able to keep up. Back Mississippi State to cover the spread.

Get Premium Picks Start Winning Now »
The pick in this article is the opinion of the writer, not a PickDawgz site consensus.
Previous Pick
Southern Illinois-Edwardsville vs. Eastern Illinois - 2/29/20 College Basketball Pick, Odds, and Prediction
Next Pick
Kentucky vs. Auburn - 2/29/20 College Basketball Pick, Odds, and Prediction