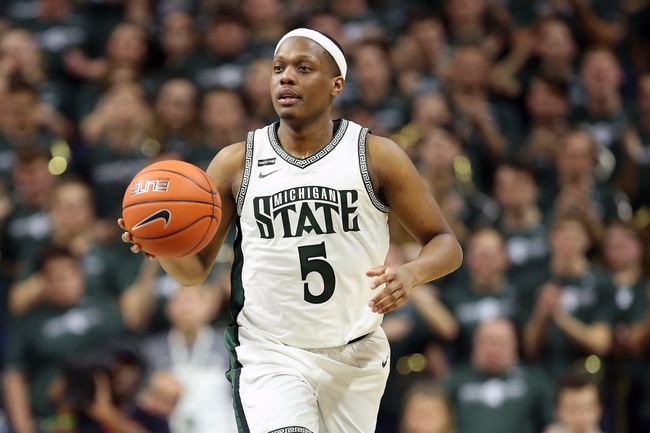 Michigan State has been up and down this season but they are playing better as of late winning three of their last four games. The Spartans haven’t had a whole lot of success covering the spread though doing so only once in their last seven games.

Each of the last two games Michigan State’s offense has been strong scoring 86 points a couple of games ago against Nebraska and 78 points in their last game against Iowa.

Away from home this season the Spartans are 5-4 and the offense hasn’t been as good averaging only 68.3 points while shooting 43.2 percent.

Guard Cassius Winston is the star of the Spartans averaging 18.4 points while shooting 43.2 percent from the field.

The Maryland Terrapins are flying high coming into this game after beating the Gophers on a buzzer-beater in their last game.

Maryland was down by big at times during the first half but they keep chipping away at Minnesota’s lead.

At home this season Maryland has a perfect 15-0 record and the defense has really locked down giving up only 59.8 points per game.

Guard Anthony Cowan Jr is the best player on Maryland averaging 16.2 points while shooting 37.9 percent from the field. Each of the last two games, Cowan has only scored 10 points and they need him to be good in this game.

Maryland is undefeated at home and they have a ton of confidence after their big comeback midweek. Look for Anthony Cowan Jr. to have a big game and that will be enough to win the game and cover the spread. 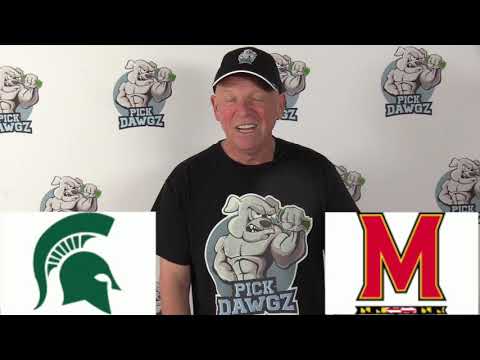