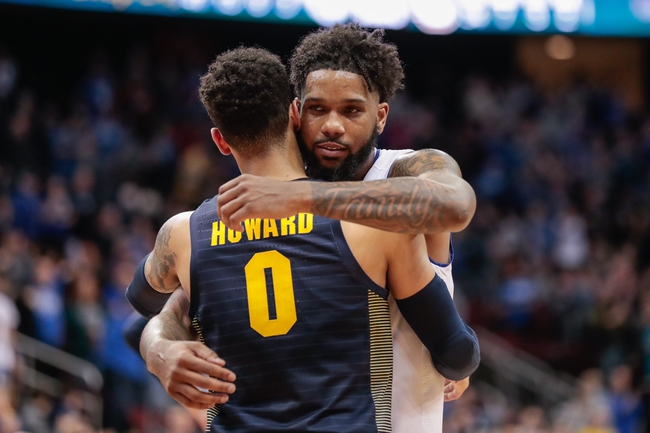 Seton Hall has a 20-7 record but they haven’t been as dominant as of late. Coming into this game Seton Hall has only won two of their last four games and they failed to cover the spread in three of those games.

On the road this season Seton Hall is averaging 73.3 points while their defense is giving up 70.5 points.

The Pirates are led by Myles Powell who is averaging 21.3 points per game while shooting 40 percent from the field. In three of the last four games, Powell hasn’t scored more than 18 points and they need him to be better in this game.

Marquette is a good team, but they need to turn it around quickly because their seeding has taken a dive the last few weeks. Coming into this game, Marquette has lost three of the last four games, with the only win coming in their last game over an injured Georgetown team.

During the three losses, Marquette didn’t score more than 72 points, which wasn’t enough with the way the defense has played.

Over the last five games, Marquette is averaging 75.4 points per game while the defense is giving up 71.6 points.

The Golden Eagles are led by Markus Howard who is averaging 27.2 points while shooting 41.5 percent from the field. Over the last two games, Howard is averaging 34 points, and there is no doubt he will be looking for his shot plenty in this game.

Marquette has struggled, and even on their home floor they are going to struggle again. Look for Myles Powell to have a big game, and that will be enough for Seton Hall to cover the spread.

Get Premium Picks Start Winning Now »
The pick in this article is the opinion of the writer, not a PickDawgz site consensus.
Previous Pick
Bradley vs. Loyola-Chicago - 2/29/20 College Basketball Pick, Odds, and Prediction
Next Pick
Southern Illinois-Edwardsville vs. Eastern Illinois - 2/29/20 College Basketball Pick, Odds, and Prediction 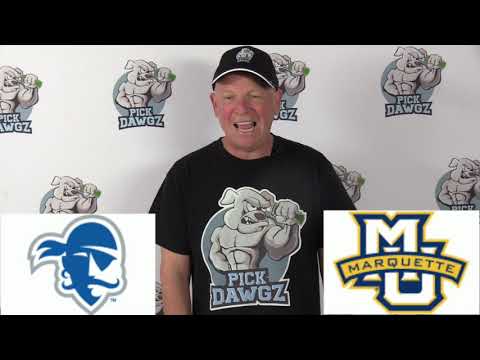