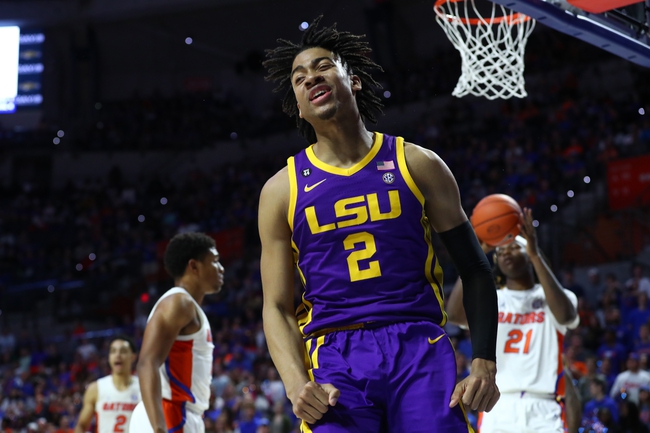 On the road this season Texas A&M has won four of their last seven games but when they have struggled it’s been because of the offense. Away from home the Aggies are averaging 61.9 points per game while shooting 39.4 points per game.

Texas A&M is led by Josh Nebo who is averaging 12 points per game and shooting 66 percent from the field. Each of the last five games, Nebo has scored at least 12 points.

Earlier in the season the LSU Tigers looked like one of the best teams in college basketball but coming into this game they have lost three of the last four games. LSU has been an elite offensive team, but in their last game against Florida they scored only 66 points while the defense allowed the Gators to drop 81 points.

Over the last five games the Tigers are averaging 78.4 points per game while the defense is giving up 81.2 points.

On offense the Tigers are led by Skyler Mays who is averaging 15.9 points while shooting 48.7 percent from the field. In the last game against Florida, Mays only scored three points in 31 minutes of game action.

This game for the Tigers is all going to come down to the defense and if they can step up. At some point LSU needs to start playing defense and no better time than this game against an offense that hasn’t been elite.

Everyone can score against LSU, and Texas A&M is going to do it in this one. Look for a fast paced game that goes well over the total. 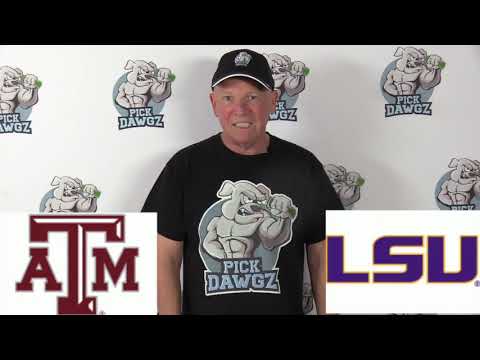