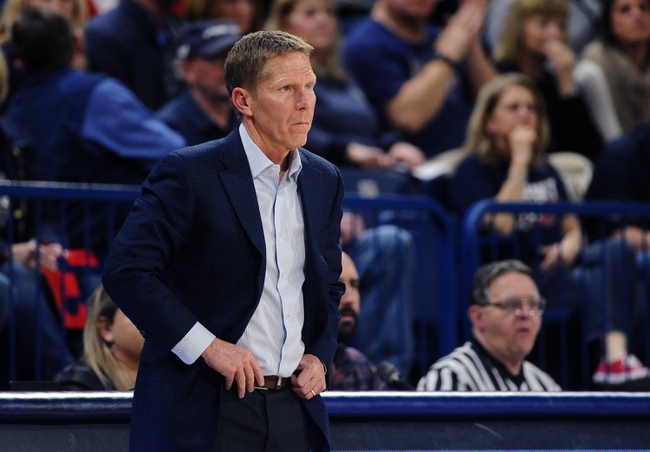 The Saint Mary’s Gaels (24-6, CONF 11-4) and Gonzaga Bulldogs (28-2, CONF 14-1) face off in a West Coast showdown at the McCarthey Athletic Center. Gonzaga knocked off Saint Mary’s 90-60 earlier in the beginning of February.

Saint Mary’s should be a tournament team no matter what happens in this game, but it would be quite the statement if they were able to win this game. Coming into this game Saint Mary’s has won four games in a row but they only covered the spread in one of those games.

The first game against Gonzaga the Gales defense was terrible giving up 90 points and if they want any chance to win this game the defense is going to need to be better.

Gonzaga is one of the best teams in college basketball but just a couple games ago they had a shocking loss against BYU. In that game Gonzaga gave up 91 points and that led to a loss.

Overall this season Gonzaga has been a great offensive team, averaging 87.8 points per game, and at home that number jumps up to 91.5 points.

Gonzaga is led by Filip Petrusev who is averaging 17.5 points, 7.8 rebounds, and shooting 56.1 percent from the field.

Gonzaga blew out Saint Mary’s the first time they faced off this year and it’s going to happen again. Look for Gonzaga to run up the score and Saint Mary’s will have no answer. Back Gonzaga to win this game and cover the spread. 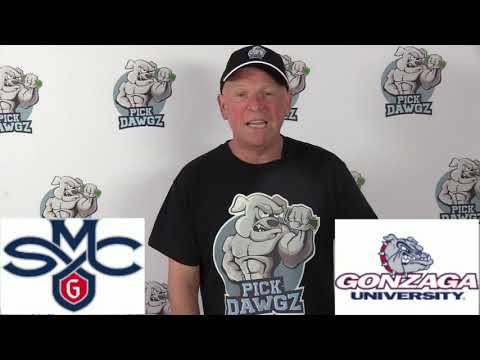