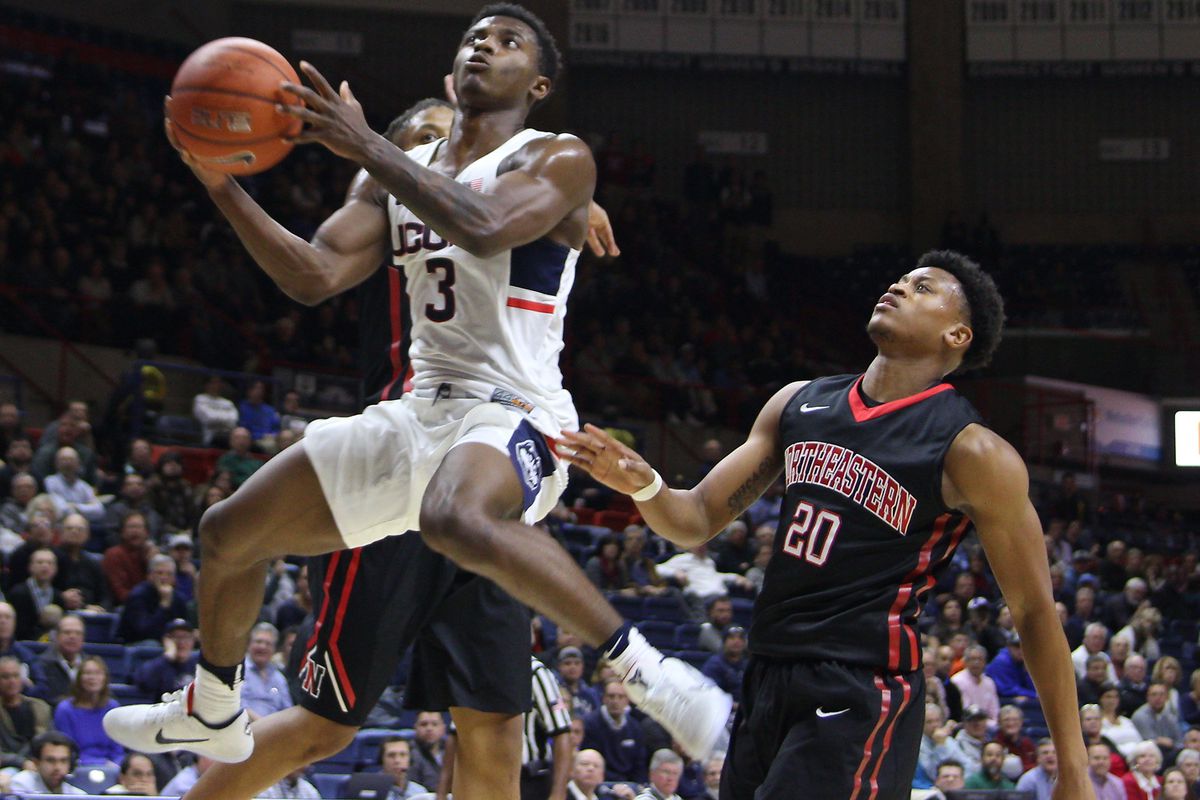 The Eastern Carolina Pirates (11-18) will host the UConn Huskies (16-12) in a American Athletic Conference match up on Saturday February 29th, 2020 at the Williams Arena in Greenville, NC. The game is scheduled for a 2:00pm eastern tip off.

Eastern Carolina will enter this match up really struggling as they have lost 4 of their last 5 games and are most recently coming off a 68-73 loss to South Florida. ECU was led by Jayden Gardener with 19 points and 3 rebounds. As a team they were able to convert at 49.2 percent from the field and 26.7 percent from behind the arc.

On the season, Eastern Carolina are averaging 68.5 points per game and are giving up 71.0 points to their opponents. As a team they are shooting 42 percent from the field and 28.3 percent from behind the arc. They are led by sophomore forward Jayden Gardener with 20.1 points and 9.4 rebounds per game. As a team Eastern Carolina average 36 rebounds, 13.8 assists and 6.8 steals per game.

UConn are coming off two consecutive wins over South Florida and most recently a 81-65 victory over Central Florida. Christian Vital and Isaiah Whaley led the team on the night with 18 points each. As a team they converted at 49.2 percent from the field and 26.3 percent from the three-point line.

On the season, UConn are averaging 72 points per game and are converting at 41.7 percent for the year. They are led in scoring by Christian Vital with 15.2 points per game and 6.5 rebounds per game. As a team UConn averages 37.9 rebounds, 12.9 assists and 7.2 steals per game.  UConn has shown they are a completely different team depending whether they play at home or on the road. They are 13-3 at home this season but have struggled at 1-7 on the road.